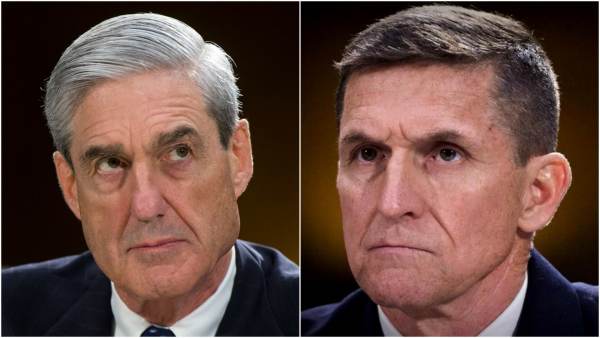 The original 302 report on the FBI interview with General Mike Flynn in the White House was not releassed today.

Instead the FBI released a 302 report created six months after the Flynn interview.

There is no record of an original 302 report.

Mike Cernovich reported on this back in February 2018.

"The FBI cannot provide a *clean* history of revisions for the 302 interview with General Flynn."

Hate all you want, I get the biggest stories before anyone else. pic.twitter.com/w4x7nezvBM

The Deep State is hiding it from you.