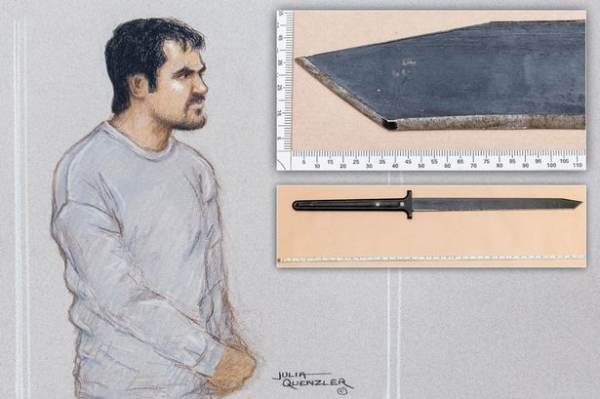 Uber driver Mohiussunnath Chowdhury was found not guilty of a terror charge after attacking police officers with a 42-inch Lord of the Rings-style sword outside Buckingham Palace.

Chowdhury was captured with a samurai sword outside Buckingham Palace said the Queen was the enemy “that Allah tells us to fight.”

He was screaming “Allahu akbar” during the attack.

On Wednesday Mohiussunnath Chowdhury was acquitted. He said he didn’t mean to hurt anyone.

He was drawing Islamist attack imagery while sitting in jail.

A man who attacked police with a sword outside Buckingham Palace while repeatedly screaming Allahu Akbar has been found not guilty of preparing acts of terrorism.

Mohiussunnath Chowdhury, 27, told jurors his claims to support ISIS were ‘in jest’ and his attack was because he was ‘depressed’ and ‘wanted police to kill him’.

They unanimously acquitted the Uber driver, who lashed out at three officers on August 25 last year.

One of the officers said he had ‘fought for his life’ in the terrifying incident but a jury had failed to reach a verdict in June this year.

After that trial collapsed, Chowdhury was held at Belmarsh Prison – where he passed the time sketching pictures of an Islamist terrorist gunning down a man outside Number 10.

His latest trial was shown the drawing – in which the attacker is depicted shouting Allahu Akbar as blood sprays on the front door – along with a sketch of a plane hitting the Twin Towers in New York.

Prosecutors at this trial said Chowdhury had chosen ‘self-radicalisation’ and had scoured the internet for articles linked to Jihadi John and ISIS beheadings.

Today Chowdhury, of Luton, Bedfordshire, bit his lip, raised his eyebrows and then saluted the jurors after they spent 11 hours and 36 minutes considering the verdict. 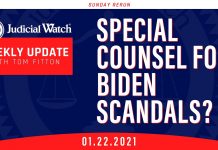