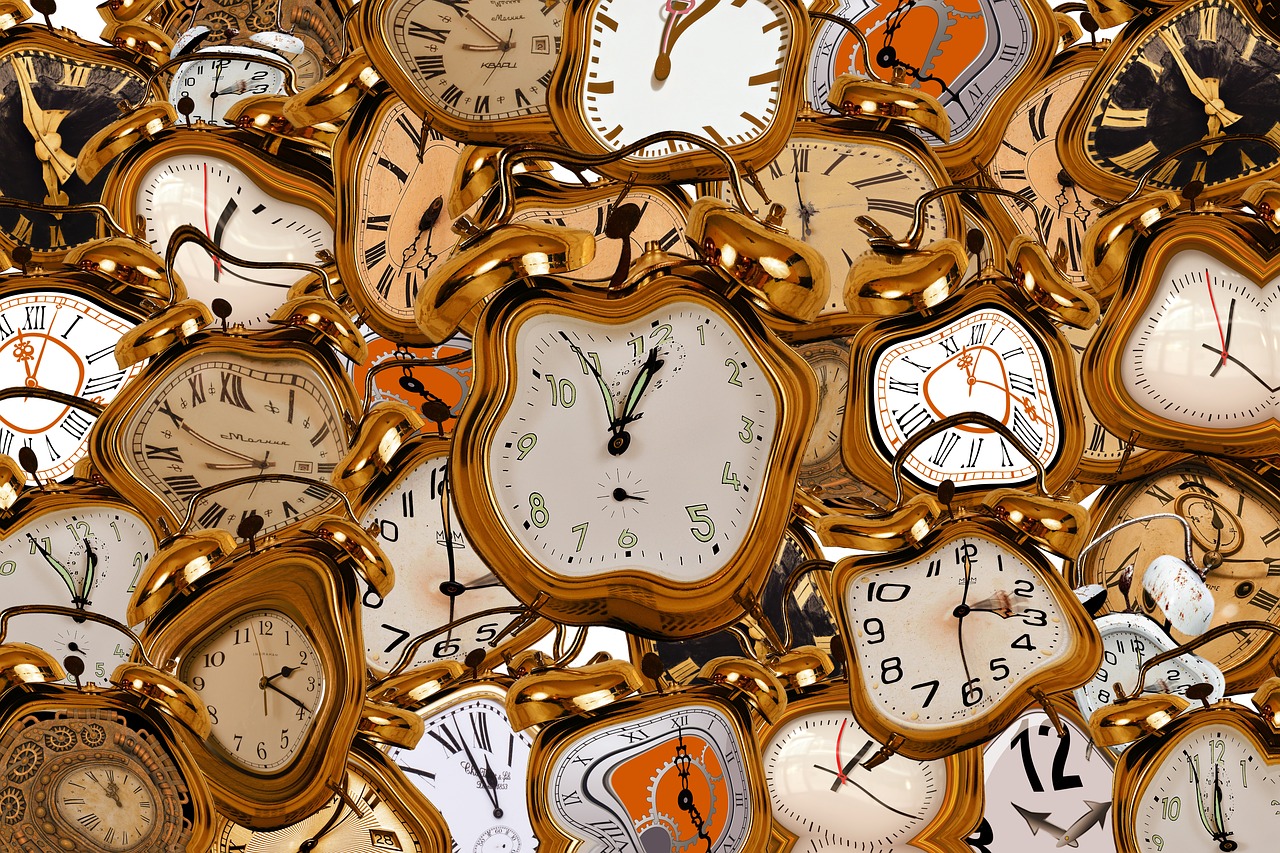 U.S. stocks have not fallen this dramatically during the month of December since the Great Depression of the 1930s.  On Monday, the Dow Jones Industrial Average lost another 507 points, and it is now down more than 1,000 points from Thursday’s close.  This fresh downturn has pushed the Dow and the S&P 500 very firmly into correction territory, and the Russell 2000 is now officially in bear market territory.  The ferocity of this stock market crash is stunning many of the experts, and many investors are beginning to panic.  Back in early October, the Dow hit an all-time high of 26,951.81, but on Monday it closed at just 23,592.98.  That means that the Dow has now plunged more than 3,300 points from the peak of the market, and many believe that this stock crash is just getting started.

When it was first being reported that the stock market was on pace for the worst December since the Great Depression, I have to admit that I was skeptical.

But CNBC has the numbers to back up that claim…

Both the Dow Jones Industrial Average and the S&P 500 are on pace for their worst December performance since 1931, when stocks were battered during the Great Depression. The Dow and S&P 500 are down 7.8 percent and 7.6 percent this month, respectively.

And we still have two weeks remaining in December.  If things continue to unravel, we could potentially be talking about a truly historic month for Wall Street.

But we certainly don’t need things to get any worse, because the damage that has already been done has been immense.  The following numbers come from Zero Hedge…

The Russell 2000 is often an early indicator of where the rest of the market is going, and if that turns out to be the case this time around then we should expect the Dow and the S&P 500 to fall a lot farther.

When asked about this market downturn by CNBC, one equity strategist actually used the “R” word…

“The sell-off comes from the risk-off sentiment. Small caps are riskier than large caps, and there are some concerns about the end of a cycle in the U.S. and that we are entering a recession,” said Tobias Levkovich, chief U.S. equity strategist at Citi.

We haven’t even had any sort of a major “trigger event”, and yet stock prices have been steadily falling for weeks.

How bad could things ultimately get if there is some sort of “Lehman Brothers moment” that sets off a full-blown state of panic?

Already, many are using the term “bear market” to describe what is happening.  For instance, Jeffrey Gundlach attracted a huge amount of attention when he made the following statement on Monday…

DoubleLine Capital CEO Jeffrey Gundlach said Monday that he “absolutely” believes the S&P 500 will go below the lows that the index hit early in 2018.

“I’m pretty sure this is a bear market,” Gundlach told Scott Wapner on CNBC’s Halftime Report. The major averages fell to session lows following his comments.

And some high profile stocks are already well beyond bear market territory.  Goldman Sachs is now down 40 percent from the 52-week high, and the banking sector as a whole is just getting crushed.

Trillions upon trillions of dollars of paper wealth has disappeared, and needless to say, hedge funds are starting to go down like dominoes.  Earlier today, a New York Post article used phrases such as “losing their shirts” and “financial wipeout”…

The stars of the biggest hedge funds are losing their shirts as analysts fear a major financial wipeout is imminent.

From Ken Griffin’s Citadel, to Israel Englander’s Millennium Management, one big name after another is racking up negative returns lately, amid bad bets in a saturated market.

On Monday, we witnessed more forced hedge fund liquidations, and that was one of the major factors that pushed prices down…

As we noted previously, you are witnessing a massive culling of the hedge fund industry as hundreds of funds are liquidated and thousands more get sizable redemptions. Many of these funds own the same companies—the outcasts from the indexed world, the cheap, the unloved; the same stocks that many other hedge fund managers own. With the hedge fund industry going in reverse, there is suddenly no natural buyer for what must be sold. As a result, you are seeing waves of forced sell orders and few buyers (which for those so inclined, is creating good bargains all around).

Those of you that have been waiting for the stock market to implode can finally stop waiting.

It is here, and it is really, really bad.

Meanwhile, a new survey contains more evidence that average Americans are becoming increasingly pessimistic about the U.S. economy.  In fact, the numbers in the survey were “essentially reversed” from earlier this year…

The psychological shift that I wrote about a few weeks ago appears to be accelerating.  It is starting to become exceedingly clear that a major crisis has begun, and now the big question is this – how bad will things get in 2019?