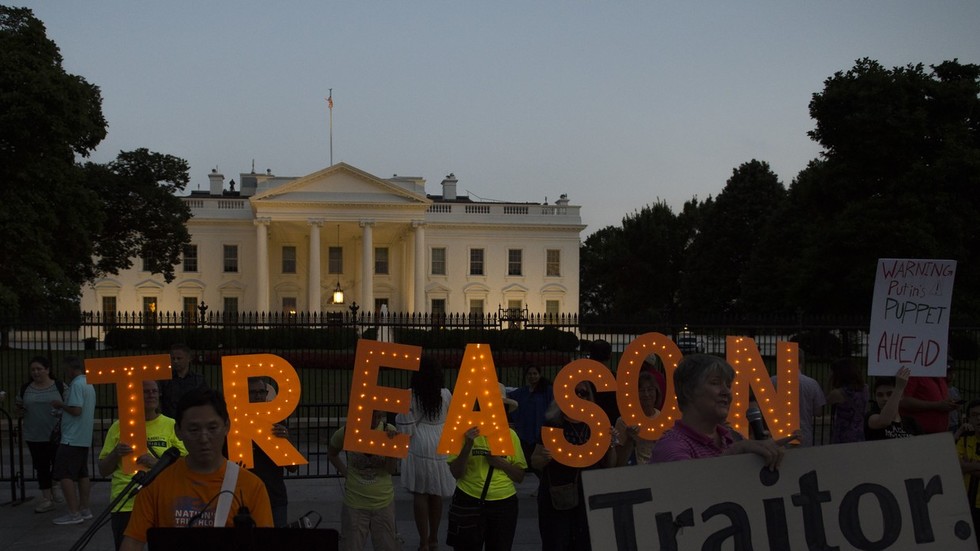 The explosive dossier that fueled Russiagate and served as justification for snooping on a top Trump aide contains numerous claims that are “likely false,” according to one of the first journalists to report on the document.

Michael Isikoff, whose report on alleged Trump-Russia links was cited extensively by the FBI to secure a warrant to spy on Trump adviser Carter Page, has conceded that many of the dossier’s most scandalous allegations have yet to be supported by real evidence.

“When you actually get into the details of the Steele dossier, the specific allegations, we have not seen the evidence to support them, and, in fact, there’s good grounds to think that some of the more sensational allegations will never be proven and are likely false,” Isikoff, who writes for Yahoo News, said in an interview.

Most notably, the dossier alleges that Donald Trump’s former attorney, Michael Cohen, traveled to Prague to help coordinate “collusion” with the Russians. As Isikoff pointed out, Cohen vehemently denied the allegation in congressional testimony – and his recent plea deal for unrelated, non-collusion crimes signals that investigators think the ex-attorney is telling the truth.

“Why wasn’t [Cohen] charged with lying about it? That would have been as serious a lie as the lie he told about the Trump Tower Moscow project,” Isikoff argued. “All the signs to me are that Mueller is reaching his end game, and we may see less than many people want him to find.”

Isikoff also expressed doubts about the existence of the so-called “pee tape” which Russia is purportedly using to blackmail Trump – perhaps the most well-known and salacious claim made in the dossier.

However, Isikoff said he thought that the dossier was correct in asserting that the Russian government attempted to interfere in the election and “help Trump’s campaign.”