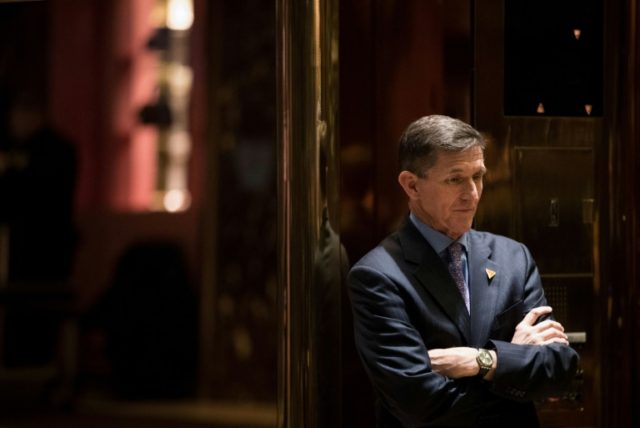 Prosecutors claim that Flynn lied in the interview about not asking then-Russian Ambassador Sergey Kislyak to refrain from retaliating against the U.S. in return for sanctions imposed by the outgoing Obama administration over alleged interference in the election, and that he lied about not asking Russia to opposed a UN Security Council resolution declaring Israel’s presence in Jerusalem to be a violation of international law, from which Obama abstained.

It is impossible to judge definitively whether Flynn lied to the FBI without seeing the transcript of his conversation with Kislyak — a classified transcript in which his name was unmasked by a yet-unnamed Obama administration official, so that his name could be leaked by the administration to the Washington Post, a crime yet to be punished.

But the 302 (here) presents Flynn as eager to provide information to the FBI about his interactions with Kislyak. He told the FBI agents that he had called Russia and other countries to ask where they stood on the UN vote, “not any requests of, ‘hey if you do this’.”

He also told the FBI agents he had not discussed the Obama administration’s impending actions against Russia and had not been informed of them at the time of his call with Kislyak because he was on vacation in the Dominican Republic without access to television news or a working government-issue smartphone. He also said he did not recall specifically telling the Russians, via Kislyak, “Don’t do anything.”

The heavily-redacted report was, curiously, prepared three weeks after the interview itself — and two days after Flynn resigned from the administration, as Sean Davis of The Federalist noted Monday.

An intelligence source who had seen the transcripts of Flynn’s conversations with Kislyak told National Public Radio — hardly a conservative news source — in February 2017 that they did not show any criminal wrongdoing: “I don’t think [Flynn] knew he was doing anything wrong … Flynn talked about sanctions, but no specific promises were made. Flynn was speaking more in general ‘maybe we’ll take a look at this going forward’ terms,” the intelligence source told NPR.