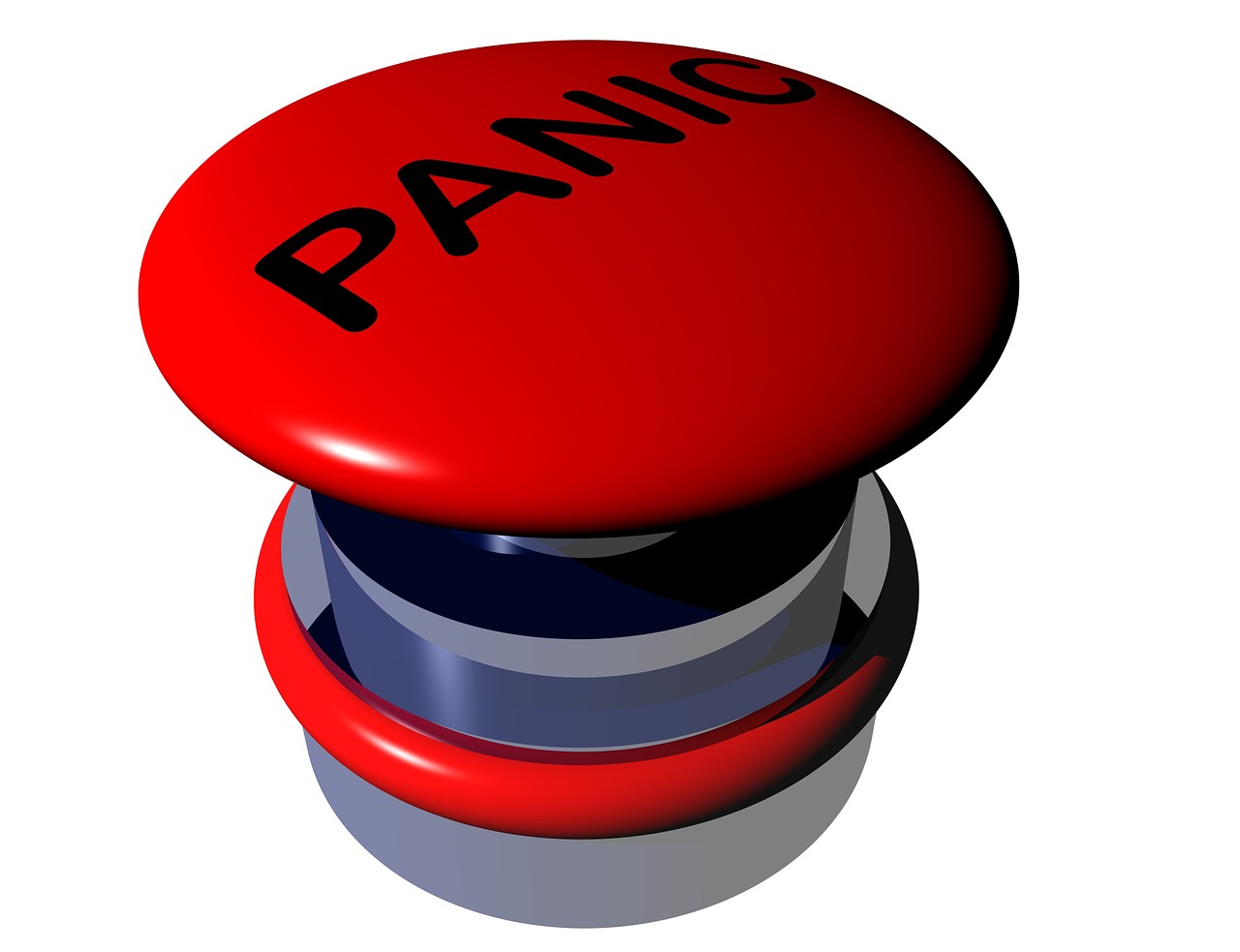 Stocks aren’t supposed to crash in December.  Most of the time we see a nice “Santa Claus rally” to close out the year, and so what happened on Tuesday is definitely extremely unusual.  The Dow Jones Industrial Average fell 799 points, which was the fourth largest single day point decline in stock market history.  In fact, there was not a single day during the entire financial crisis of 2008 when the Dow dropped by as many points as it did on Tuesday.  Many believed that this “stock market correction” would be limited to October, but then it stretched into November, and now it has extended into the “safe month” of December.  What in the world is going on out there?

It would be difficult to overstate the carnage that we just witnessed.  The Russell 2000 had its worst day in seven years, financial stocks plunged 4.4 percent, and as you will see below FAANG stocks lost enough money to literally buy McDonald’s.

There are many factors that are influencing the markets right now, but the biggest thing that spooked investors on Tuesday was an inversion of the yield curve…

Just when it looked like the battered bull was healing, the Dow Jones Industrial Average suffered a drop of nearly 800 points Tuesday when the bond market sent an ominous signal: The yield on the two-year U.S. government bond rose above the interest rate paid out by five-year notes.

Why the pessimism over that obscure-sounding shift? Historically, when short-term rates rise above longer rates – which is dubbed an “inversion of the yield curve” – it signals an economic slowdown is coming.

However, it should be noted that the yield on two year bonds has not yet risen above the yield on 10 year bonds, and until that happens many investors will still not consider the yield curve to have “officially” inverted yet.

But any way that you want to look at it, what has been happening in the bond market is really bad news for the big banks, because it is going to eat into their profits.  In an article posted on Tuesday, CNN explained how this works…

The flattening yield curve also affects the income banks collect from lending, since banks pay interest on short-term rates and lend at long-term rates. They make money off the difference.

Once the yield on two year bonds fell below the yield on five year bonds, investors took that as a sign of big trouble for the financial sector, and they started dumping bank stocks like crazy…

The flattening yield curve caused investors to bail on bank stocks on concern the phenomenon may hurt their lending margins. The SPDR S&P Bank ETF (KBE) dropped 5.3 percent. Shares of J.P. Morgan Chase, Citigroup and Bank of America all declined more than 4 percent. Citigroup and Morgan Stanley both reached 52-week lows along with Regionals Financial, Citizens Financial and Capital One.

Of course this is just a continuation of a trend that has been building for quite some time, and at this point the damage that has been done is immense.

We haven’t seen anything like this since 2008, and we will want to watch the “too big to fail” banks very carefully during the weeks ahead.

Meanwhile, the FAANG stocks have been getting monkey-hammered as well.

By the end of the day on Tuesday, those stocks had combined to lose more than 140 billion dollars in market value…

That would be enough money to buy McDonald’s.

Yes, I am talking about the entire company.

Yesterday, I talked about the psychological shift that we have been witnessing.  Instead of endlessly promoting the idea that the U.S. economy is “booming”, the mainstream media is now using phrases such as “economic slowdown”, “the next recession” and “market crash”.  Here are just a few examples…

–“Worry Less About Inflation and More About Recession”

Normally, the markets get very sleepy during the time period between Thanksgiving and Christmas, but that has not happened this year.

The markets will be closed on Wednesday due to the passing of former president George H.W. Bush, and perhaps this “time out” will have soothed a lot of nerves by the time the markets reopen on Thursday.

But as I have warned before, this crisis is not even close to being over.

In fact, it is only just beginning.