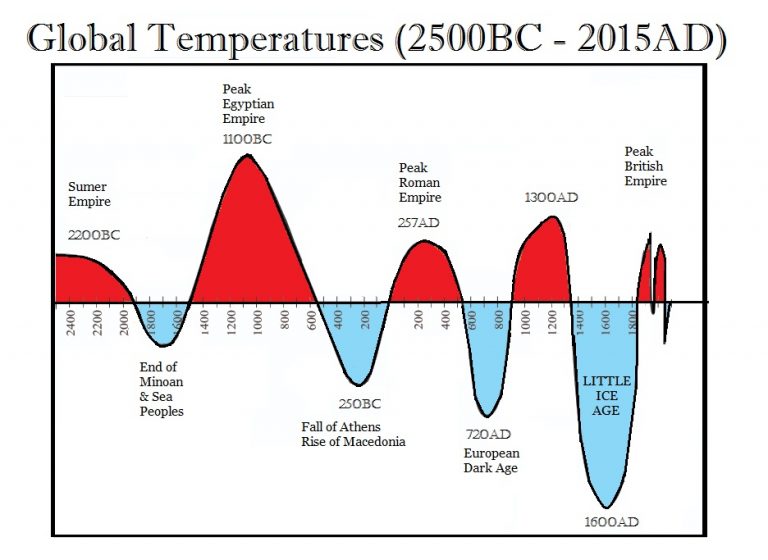 Professor Valentina Zharkova gave a presentation of her Climate and the Solar Magnetic Fieldhypothesis at the Global Warming Policy Foundation in October 2018. At the core of her work on the solar background magnetic field observed from the Earth, she revealed four pairs of dynamo waves, the pair with the highest eigenvalues are called principal components (PCs).  These PCs are produced by magnetic dipoles in inner and outer layers of the Sun. The second pair of waves is assumed produced by quadruple magnetic sources for example. These PC waves are closely related to the average sunspot number index.

She has reconfirmed from another perspective what the ice core samples revealed that match the Economic Confidence Model which I discovered from the economic analysis. Consequently, we have yet another confirmation with this approach that also predicts the modern grand minimum upcoming in 2020-2055 which will straddle the 2032 ECM major high. Therefore, the two principal components of solar magnetic field oscillations and their summary curve allows us to extrapolate the solar activity backward one hundred millennia. The period going into the peak of this Sixth Wave on the ECM projects a period of 2000-2100 years which we can call a super-grand minimum cycle that reflects variations of magnetic field magnitude.