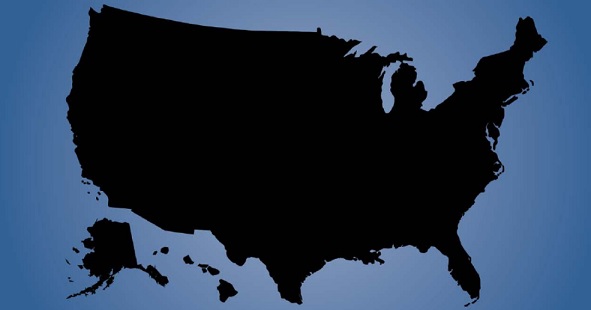 Less than two weeks after that report was issued, on December 10, 2018, we see that the DHS website has published a 94-page report by the President’s National Infrastructure Advisory Council, titled “Surviving a Catastrophic Power Outage.”

The entire 94-page report is embedded at the bottom of this article.

In this most recent report, they describe the numerous “increasing threats” which could be “severe natural disasters, cyber-physical attacks, electromagnetic events, or some combination,” and have concluded that “This profound threat requires a new national focus,” because the NIAC found that “our existing plans, response resources, and coordination strategies would be outmatched by an event of this severity. Significant action is needed to prepare for a catastrophic power outage that could last for weeks or months.”

The report describes what they consider a “catastrophic power outage” to be, with five bullet points.

The report calls the U.S. power grid a “prime target” for terrorists, and urges Americans to be prepared for up to six months without electricity, money, gas or even healthcare. It also warns “People no longer keep enough essentials within their homes, reducing their ability to sustain themselves during an extended, prolonged outage. We need to improve individual preparedness.”

On page six, they described how they approached the study and where they obtained their information:

To better understand catastrophic power outages and how they are different from previously experienced disasters, the NIAC conducted a scoping effort—completed in June 2018—to identify the key issues that would need to be further explored. A Working Group of 10 NIAC members led this full study, and formed a Study Group of subject matter experts to vet and validate the results of the scoping effort and provide a crucial input. In total, we interviewed more than 60 senior leaders and subject matter experts from federal, state, and local governments, industry, academia, and nongovernmental organizations (NGOs). We reviewed more than 700 resources, including statutes, regulations, reports, articles, congressional testimony, and prior studies.

Then they detail the two ways they sought to address the issues they uncovered:

Our recommendations seek to address the issues identified in two overarching ways: 1) design a national approach for catastrophic power outages that provides the guidance and incentives needed to take action across all levels of government and industry and down to communities and individuals; and 2) improve our understanding of how cascading failures across critical infrastructure will impact restoration and survival, enabling us to identify further actions needed to mitigate these failures. 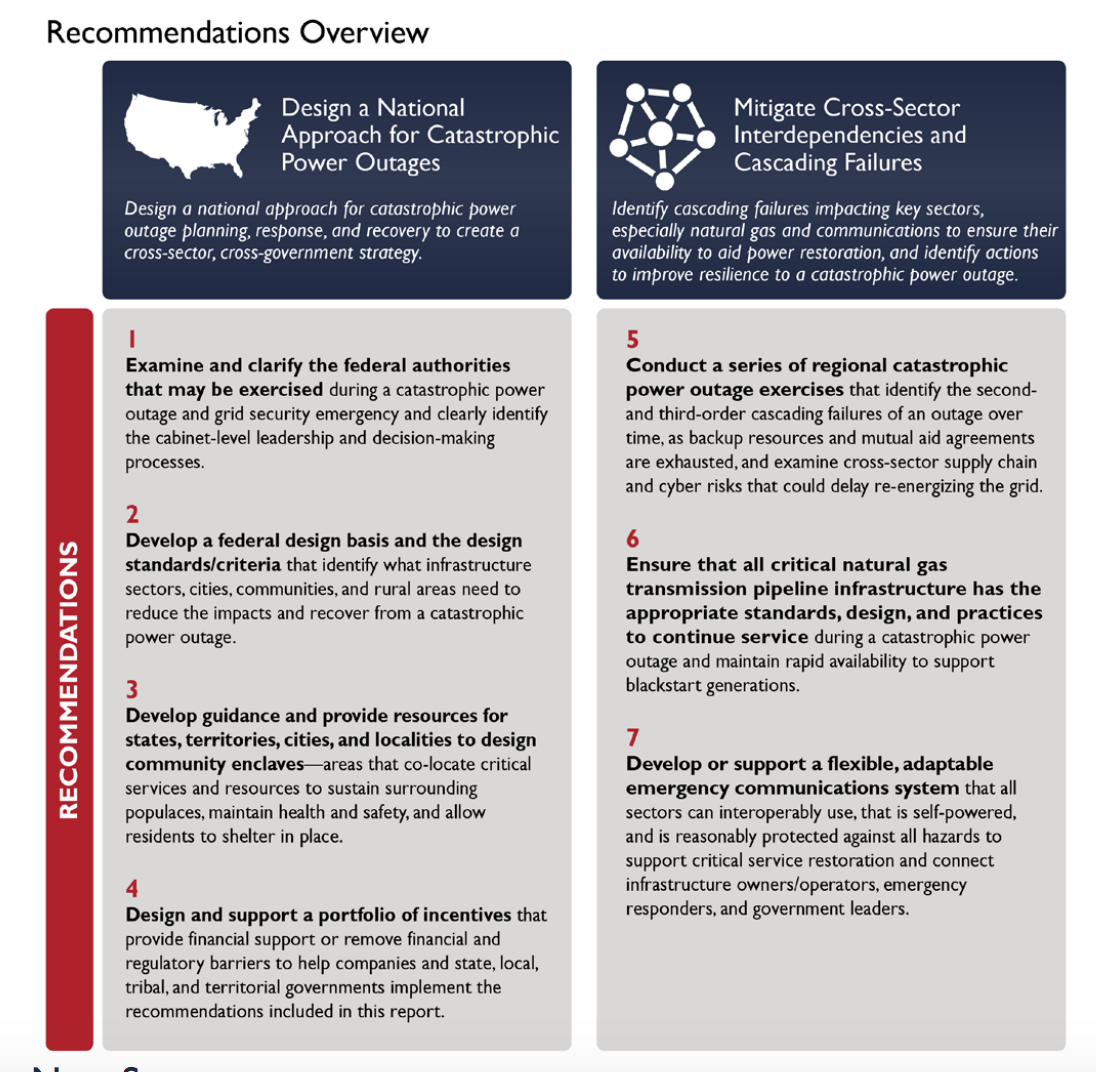 The fact is Congress and administrations have been warned about the vulnerabilities of the grid for over a decade, yet the level of infrastructure improvements have not balanced out with the increase of threats, and have left the nation woefully unprepared for the worst case scenario.

The Washington Examiner describes the purpose of this latest study offering this latest dire warning as “an urgent call to action to organize a uniform reaction to a grid attack, harden it from attack, warn of the threats and push regular Americans into preparing for the worst.”

I would simply say, this should be a wake-up call to all Americans.

Prepping is not just for “doomsday conspiracy theorists,” but is instead something every American should be doing. Whether it is an extra five bucks on canned goods, medical supplies, water, batteries and other basics, each week, or more for those that can afford it, people should be taking some type action to prepare for the increasing probability that they may have to survive a significant amount of time without electricity and other basic services we take for granted.

With two government reports coming out in as many weeks, both regarding catastrophic power outages and threats, it behooves us all to pay attention and and to prepare accordingly. 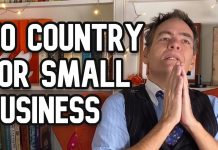