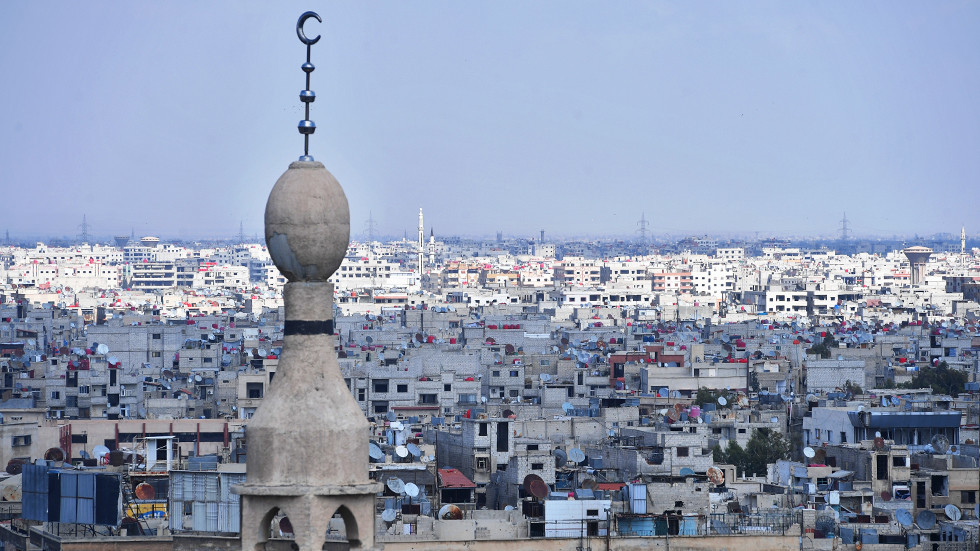 The Moscow-Damascus Intergovernmental panel has reached a series of agreements, including switching to national currencies in mutual settlements and commercial energy exploration in Syria.

“Mutual settlements, transport and logistics – as far as I’m concerned these issues have been settled,” Vladimir Padalko, Vice-President of the Russian Chamber of Commerce and Industry told journalists on the sidelines of an annual meeting of the Russian-Syrian commission for trade, economic, scientific and technical cooperation, taking place in Damascus.

The Russian official added that the countries have picked 200 Russian and Syrian companies to take part in joint projects for rebuilding the war-torn country. The parties are set to sign an agreement that includes 10 extensive focus areas for recovering the Syrian post-war economy.

The parties have also clinched a number of commercial agreements on exploration and production of energy commodities in Syria, according to the Russian office. Russia’s Ministry of Industry and Trade and Syrian Ministry of Industry has reportedly approved and signed a road map for bilateral industry cooperation.

The countries have reached 30 agreements on investment projects. Syria and Russia have come to material consent in the area of transport and higher education, according to the Head of the Syrian Planning and International Cooperation Commission Imad Sabuni.