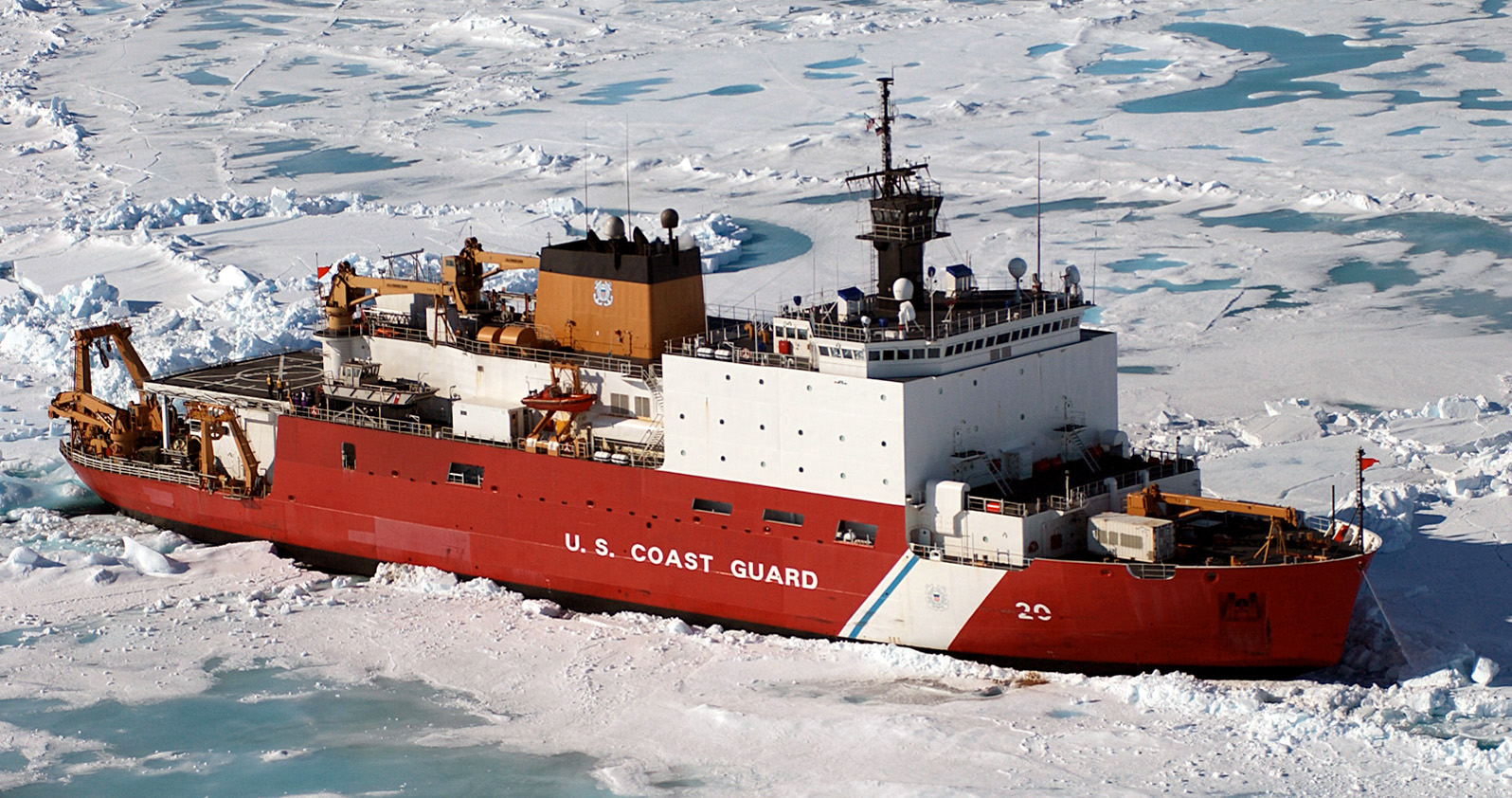 While Americans were preoccupied with presidential politics and brushfire wars in failed nation-states, Russia was busy refurbishing Cold War-era military bases in the Arctic and fortifying them with new offensive capabilities designed to allow Moscow to dominate the oil-and-gas-rich region.

Though previous preparations and activities have already given Russia a substantial advantage in the Arctic, Moscow is preparing to do more, according to an announcement by the defense ministry this week, Agence France Presse reported.

President Vladimir Putin has declared that the Arctic is of major strategic importance to Russia, both because the region promises new wealth in the form of oil and mineral deposits and because it provides his military with distinct advantages over the U.S. and NATO.

He added that Russia had already upgraded or built accommodations for military personnel and additional aviation infrastructure elsewhere in the Arctic. Shoigu made his announcements during a meeting of the defense ministry that was also attended by Putin, who has also traveled to the Arctic several times in recent years, AFP noted. (Related: State Dept. says U.S. playing ‘catch up’ with great powers in era of competition.)

[Shoigu] added that within the program of establishing the Arctic infrastructure, reconstruction works were conducted at the Severomorsk-1 airfield (Murmansk Region), such as renovating the landing strip, constructing launch pads and building residential buildings for military personnel. Similar works continue at the Temp airfield on the Kotelny Island (located between the Laptev Sea and the East Siberian Sea in the Russian Arctic)

Russia has some competition but Moscow had the early advantage

In September, the Russian military showcased a new mobile coastal defense missile system — the Bastion — that the Kremlin plans to deploy in the region. Russian forces successfully test-fired the missile, which will be utilized throughout the Northern Fleet’s area of operation (AO).

“The coastal missile complex Bastion successfully conducted the missile shooting on targets, which shows its readiness to efficiently guard the Arctic and engage in the protection of Russian archipelagos and coastal zone,” said Northern Fleet commander Adm. Nikolay Yevmenov.

In addition to coastal missile systems, the Russian navy’s Northern Fleet AO has also received new military technology including the S-400 Triumpf air- and missile-defense system, one of the most sophisticated in the world. In addition, Russia has deployed S-300 systems to the Kola Peninsula and at various locations in Siberia, including the Novaya Zemlya, an archipelago in the Arctic that straddles the Barents and Kara seas.

The region also provides the Russian ballistic missile submarines with a much shorter flight time to strike targets in the U.S.

Russia isn’t the only great power seeking to expand influence over the Arctic. Canada borders the Arctic Sea to its north, as does Alaska. China is also moving into the region as part of its “Polar Silk Road” project, CNBC reported.

Estimates of untapped oil and natural gas are as high as $35 trillion, the financial news site noted, or about one-fifth of the world’s untapped, so-called “fossil fuel” resources. In addition, there are “a range of mineable minerals” in the region “including gold, silver, diamond, copper, titanium, graphite, uranium, and other valuable rare earth elements,” CNBC reported. 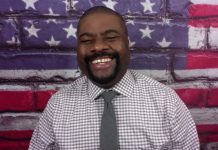