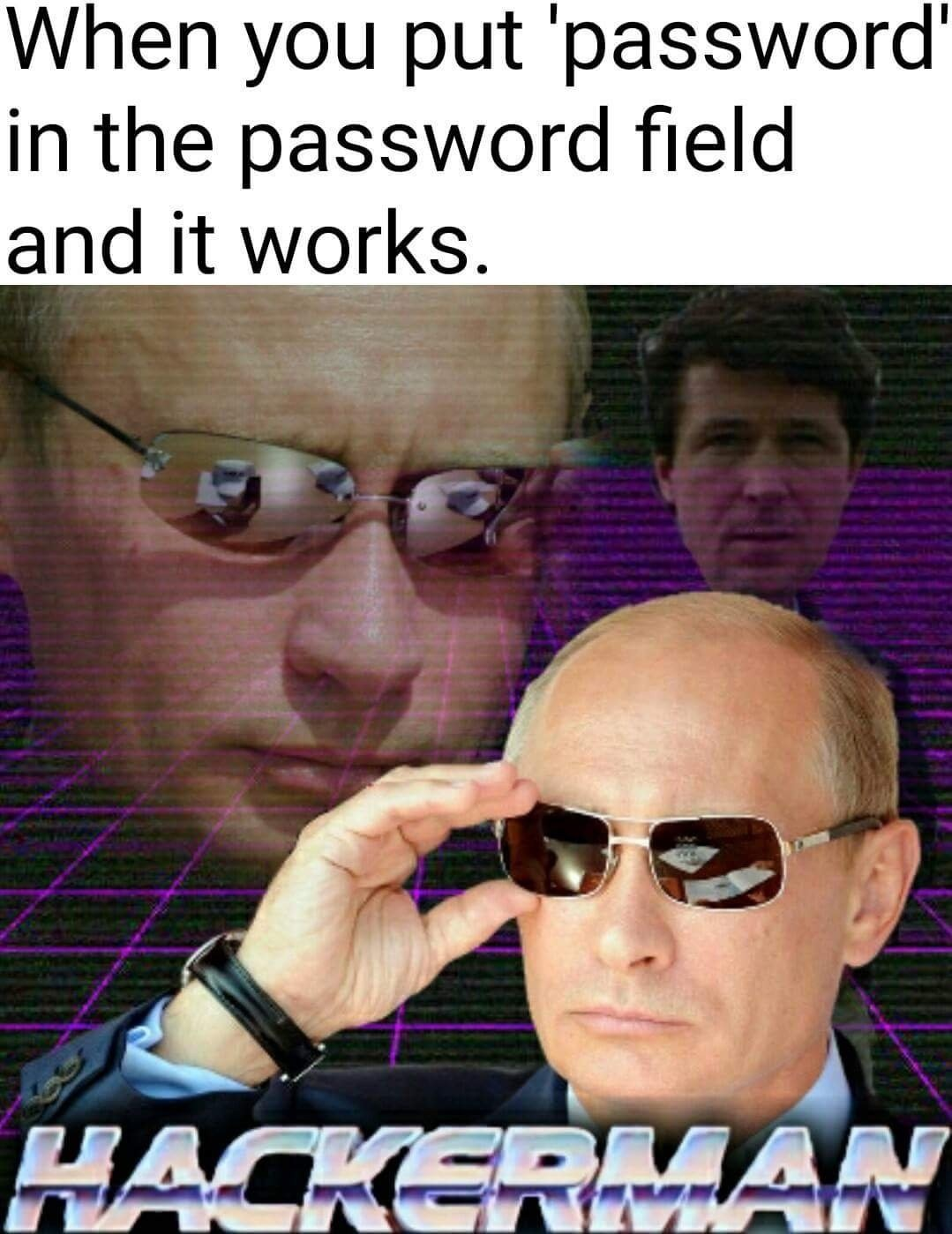 US broadband is shockingly expensive compared to other countries.

Russia provides some of the cheapest internet access in the modern world according to new research. At less than $10 USD per month internet is significantly cheaper than both internet in China at $41 USD per month, and USA at $67.69 per month.

It’s starting to make sense why the Western governments constantly blame “Russian hackers” for all their problems, with internet access at these prices it’s hard not to feel jealous.

New research by Cable.co.uk has uncovered the cost of getting online around the world in 2018: 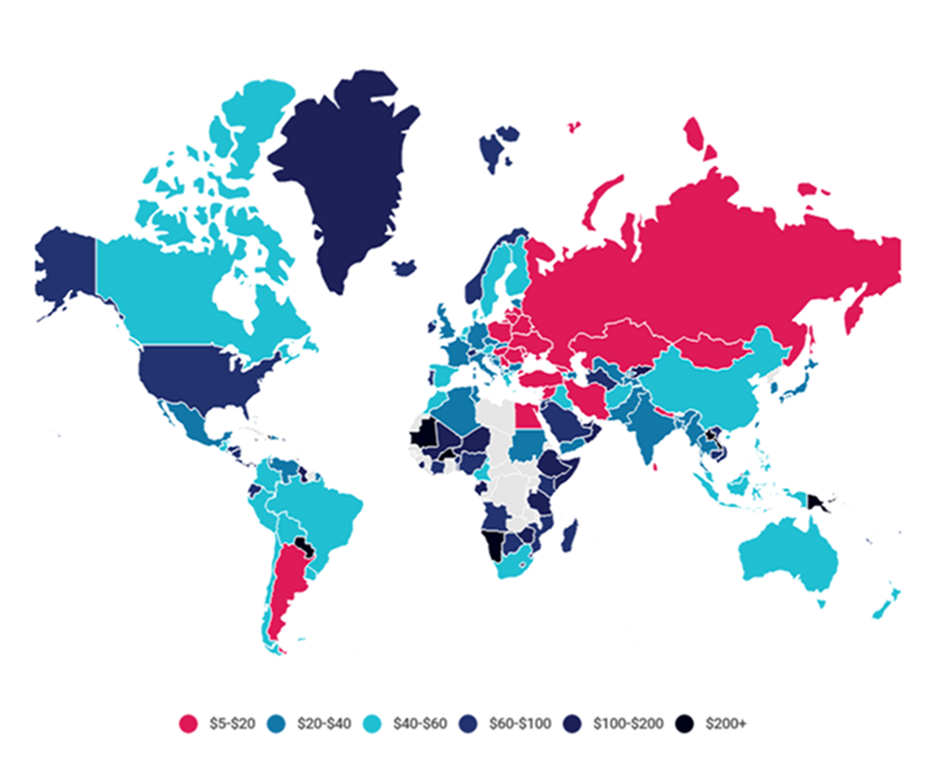 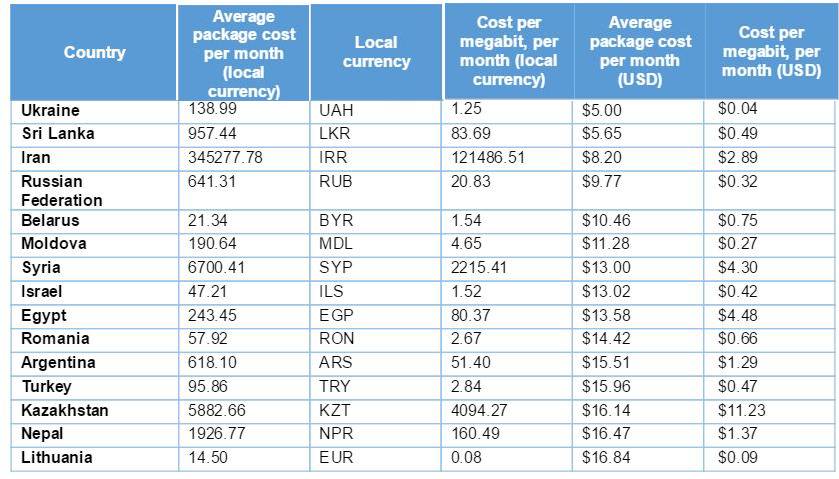 Commenting on the findings of the research internationally, Dan Howdle, consumer telecoms analyst at Cable.co.uk, said:

The United States is a point of particular interest in the data. As arguably the world’s most technologically advanced Western nation, its broadband is shockingly expensive compared to much of the world.

In fact, it costs seven times as much to get a broadband deal in the United States as it does to get one in Russia, and over 64% more than it does in China.