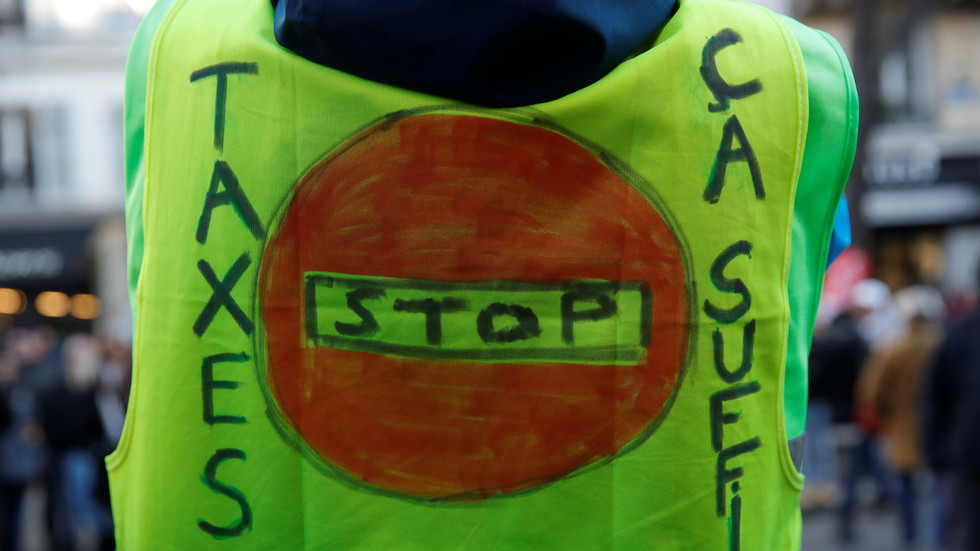 Paris is bracing for yet another round of Yellow Vest protests, with demonstrators planning to take to the streets on Saturday. More than 10,000 people have already RSVP’d on Facebook to the ‘Acte 5: Macron Démission’ march.

The demonstration is scheduled to take place in the French capital on the Champs-Élysées.

The organizers, consisting of some 15 groups, have outlined their list of demands on Facebook, saying they will continue their action against Macron until all their demands are met.

“Our organizations support the demands of tax and social justice brought by the movement of yellow vests. They call for demonstrations Saturday, December 15, for social justice and tax, for a real democracy, for equal rights, for a true ecological transition…” the planners said in a statement, as quoted by Le Parisien.

Similar demonstrations are also expected to take place in other cities across the country. 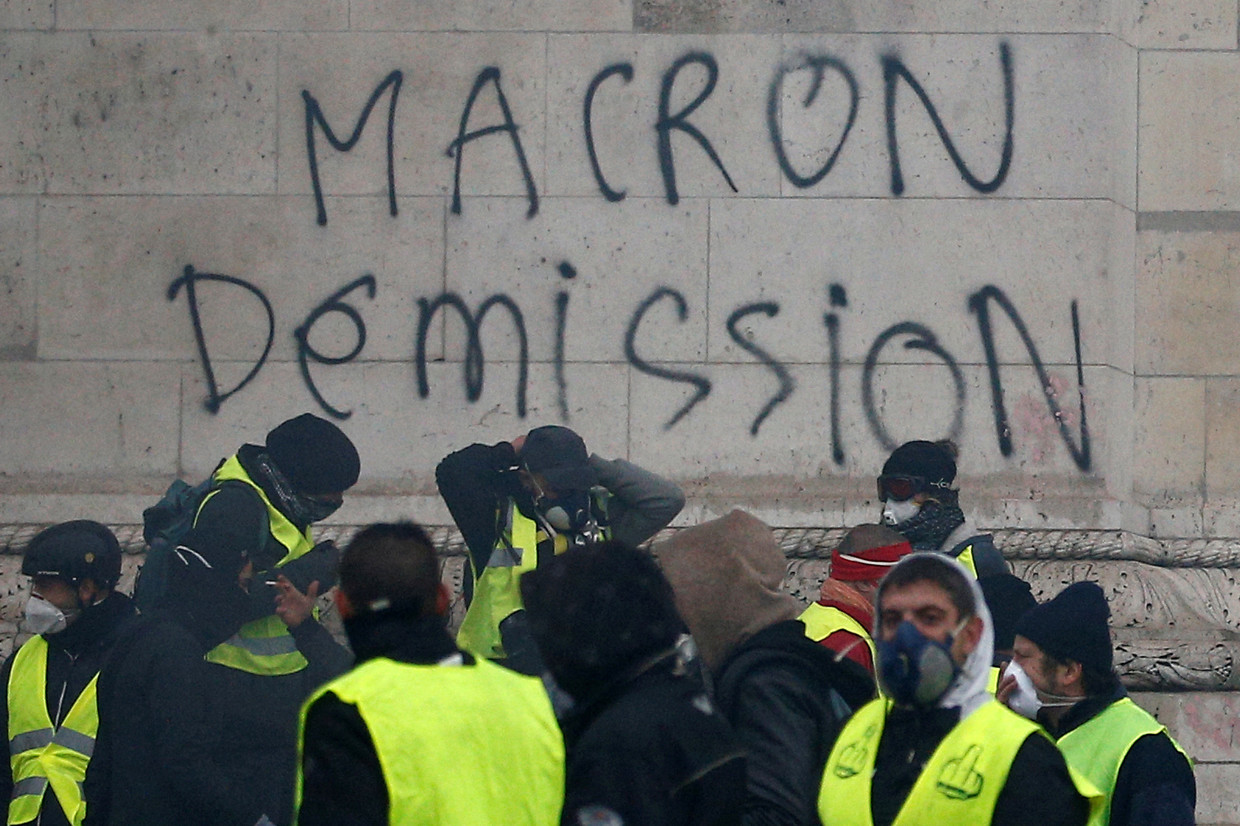 Security officials are gearing up for the protests, with Paris Police Chief Michel Delpuech stating that tens of thousands of cops will be deployed across France, and some 8,000 in Paris.

“We need to be prepared for worst-case scenarios,” he said.

Delpuech told RTL that authorities are aiming to be in “better control” of the situation than they were last weekend, when more than 125,000 people hit the streets of France, 10,000 of whom protested in Paris.

Those demonstrations saw clashes between protesters and police, with officers deploying tear gas and water cannon on people who threw Molotov cocktails, burned cars, and vandalized stores. Over 260 people were injured and 1,700 detained across the country.

Ahead of the demonstrations planned for Saturday, Interior Minister Christophe Castaner said it was time for the Yellow Vest protesters to scale down their demonstrations and accept that they had achieved their aims, as Macron has granted concessions as a result of the rallies.

Causes of the Great Rejection by Commoners