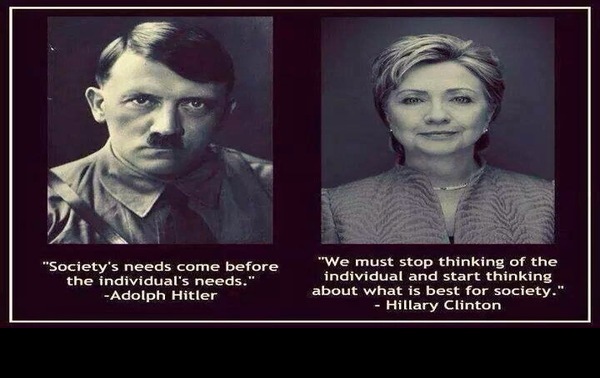 – If The Democrats Have Their Way, ‘Death By Socialism’ Is Coming To America

Once again, the progressive socialist wing of the Democrat Party shows how out of touch they are with the American people. First, we had the President of the United States Barack Hussein Obama calling people in the country “bitter clingers to guns and religion” if we would not vote for him. Then we had a candidate for President Queen Hillary calling us deplorable, and now we have a sitting Senator from Hawaii Mazie Hirono telling us that we don’t vote for the leftists in her party because we are too stupid to understand the way of thinking that the progressive socialists think we should. They have to continually batter us with the idea of how much they care, and how much they are willing to do to care for the “little people” whether we want them to or not. They not only will tell us what our interests should be in every facet of our lives, but will force us to live under the care they will provide for our own good.

So let’s take a look at how this “caring” has turned out so far. Our interests diverge from the progressive socialist agenda in many ways. The American people do not attack and insult first responders, law enforcement and the members of our military. The thought that every man and woman of our country no matter the skin color has the ability of self-determination is repugnant to them. They continually declare that the country cannot have voter ID because blacks and Hispanics are too ignorant to figure out where and how to get one.

But are sure to assist illegal aliens in getting registered to vote. The blacks and Hispanics that I know understand the not having Voter ID undermines them as much as anyone else. They understand that the progressive socialists needs for voter ID to be struck down because the blacks and Hispanics are leaving the socialist plantation in droves realizing that the promises made since the Civil war have been lies meant to keep them voting for the causes of the left that are not beneficial to the minorities that vote for them. This should offend every American citizen, and the citizens of our great country are fully behind Voter ID. Don’t look for the leftists in politics and the sycophantic media to tell you that. 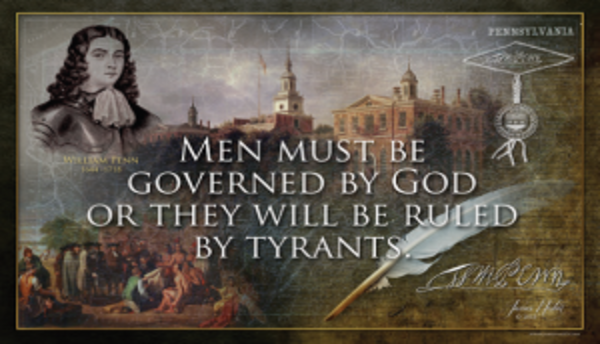 The progressive socialists also agree that we need MORE government, not LESS. Once again, slowly they are working their way towards controlling every aspect of our lives, from gun control to our way of thinking about any subject they deem necessary to control. They see no conflict in speaking out against Wall Street while taking their money, or insulting those that disagree with them while calling themselves the party of tolerance. The progressive socialists know full well that attempting to enforce gun control means confiscation and see very little reason for the citizens of the country availing themselves of the 2nd Amendment.

In conjunction with the corrupt mainstream media, they spew their propaganda to the masses, many of which will accept what they say as gospel. The only type of people who believe this garbage are those who are more concerned about what is trending in video games or what is new on their favorite television show. It will be interesting to see what happens when the progressive socialists lie their way into being in control and push through an agenda that claims the government knows better what to do with your money than you do. Maybe Mom and Dad will kick them out of the basement and tell these losers to fend for themselves.

The tide is changing. The American people are feeling that something is wrong, that our country is being forced onto the wrong track. The morality of the country, we are being told, is relative. No longer is the honest respect and that the respect the people of this country held for one another is not apparent. Our government is the source of our morality with a deep understanding that the American people do not take well to being lied to. There is a clear code of morality that founded this nation and is not a social construct of what the mob mentality states that morality is.

We have devolved into the “if it feels good, do it” mentality that will lead to everything being allowed like a festering sore to destroy the little morality that still is in today’s world. This is why the progressive socialists have started an attack on Christianity, including violence on Christians that do not agree with them. Just this past week, we saw the attack make its way to Congress, with Sen. Kamala Harris and Maize Hirono attack a candidate for judge because he is a member of a Christian charity group. So now we can expect the full force of the government to enforce more restrictions and more attacks on those who disagree with them. 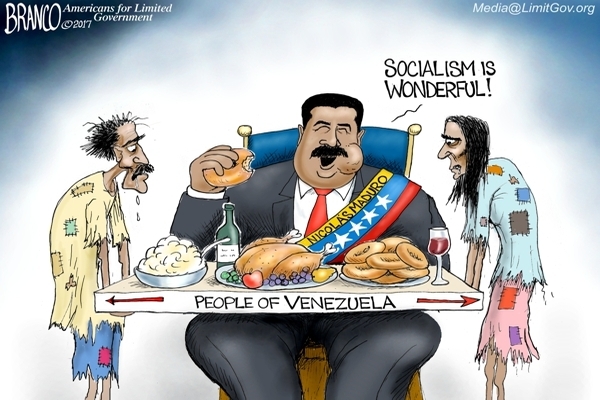 Look at how the progressive socialist and their sycophants in the media and with the full force of the minions in Antifa harassed Chick-fil-A and Hobby Lobby for having religious beliefs that precluded contraception. They lost in court, the boycott has fizzled to the point that Chick-fil-A is now one of the largest fast food restaurants in America. This is just proof that those who are creating the confrontations are a very small minority of loud-mouthed violent animals. They travel in packs and will only strike when the numbers are in their favor, and that can do serious damage. They cover their faces because they are cowards, and call themselves anti-fascist when they are the brown shirts of our time.

A substantial part of the cultural degradation that we are experiencing is what I mentioned before as moral relativism. The Nihilists use moral relativism as an excuse for any sin they commit. They have never been taught nor understand that the type of people they are did not build this country and were not in the minds of the Founding Fathers when they developed the framework of our country. Knowing that they are outside the mainstream and have absolutely nothing to offer, sooner or later, the people of this country will hold them responsible for the actions they have taken.