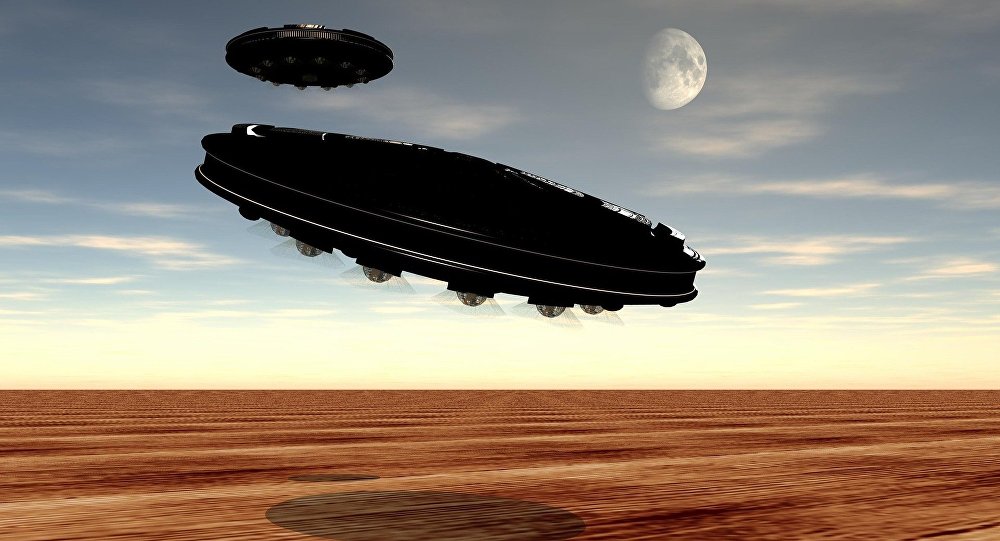 The number of sightings of alleged TR-3B aircraft has recently grown all over the United States, sparking panic among online conspiracy communities, according to Sunday Express.

The Sunday Express reported that one of the American amateur ufologists posted a video on a social network with a strange object, and wrote that “according to the guy who shot it, a UFO circled the neighbourhood at least three times”.

An eyewitness reportedly stated that the object looked like a kind of triangle, so-called “TR-3B triangular UFO” which is very difficult to see due to the light it emits.

As the newspaper reported, these UFOs have been recently observed all over Ohio, with the number of witnesses increasing.