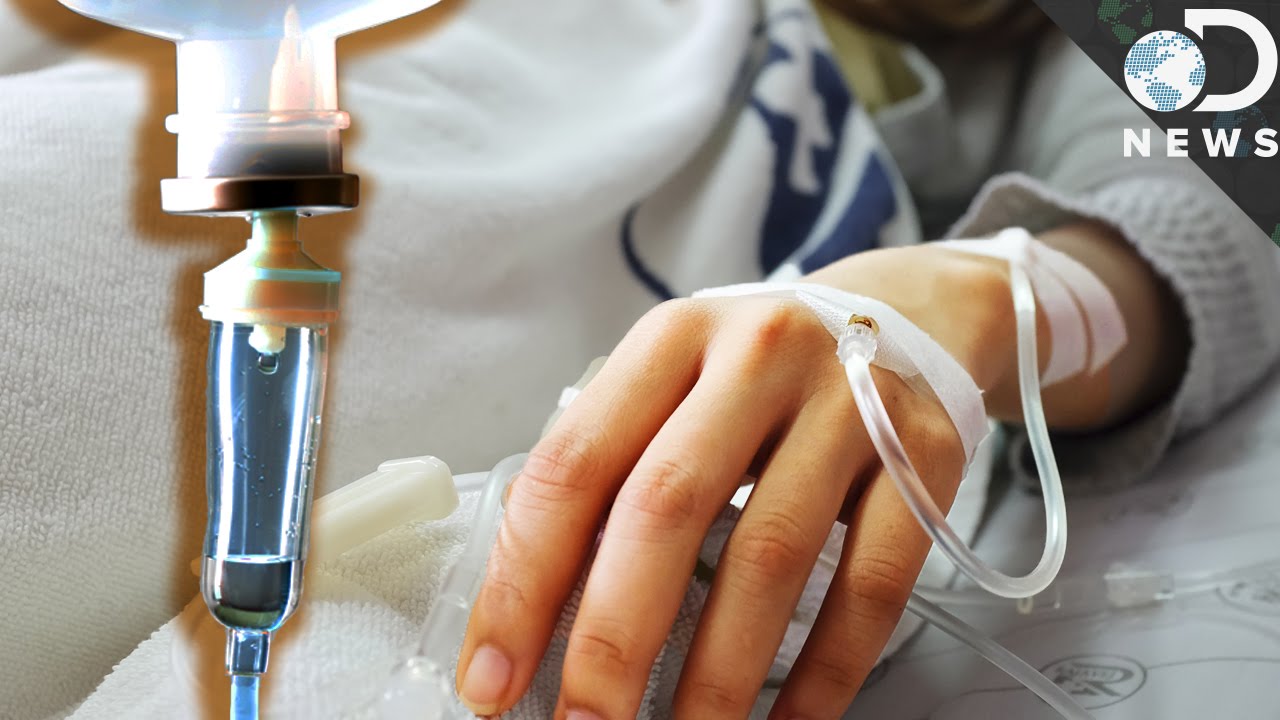 Chemical warfare on humanity was launched nearly a century ago by the American Medical Association when they eliminated nutrition classes from medical colleges and approval-stamped any chemical medication that came down the pike as the drug of choice for whatever ailment any doctor chose to manage for their “patients for life.” Then came processed foods, vaccines, chemotherapy, and GMOs to fuel the fire of preventable disease epidemics in America.

Pay if forward to 2001 – 2018, and we’ve seen nearly 19 million deaths from chemotherapy, not cancer, when only roughly 750,000 Americans are dying from cancer itself each year. The math tells you to never even try chemotherapy, but who knows the real death statistics that aren’t published on the boob tube (TV), via Google, or discussed at the gloom-n-doom centers (cancer institutions) around the country?

The short-term and long-term side effects of chemotherapy are enough to make any sane person, who is not already brainwashed by mass media and their quack doctors, refuse it and choose other options that prove much better chances at beating cancer, and ones that don’t literally annihilate the human immune system in the process. Consider the fact that if there were any natural, holistic medicine on planet earth that caused the horrific, intense, mind-and-body-destroying “side” effects of chemo, the FDA, CDC, and mainstream media would call it “quack” medicine, completely ridicule it in the media, and all medical doctors and oncologists would “shill” it into obscurity faster than you can say “drip, drip, drip.”

The first side effects most people picture in their mind’s eye when they consider chemo are nausea and hair loss, but that’s only the tip of the hellish iceberg. Did you know that 75 percent of oncologists literally will NOT even consider chemo for themselves or their relatives? That’s not even because surgery, radiation and chemo cost between $30,000 and $50,000 for just three to six months of treatment.

Doctors who recommend and administer chemo and radiation know that it destroys the immune system, warps good cells, and causes new cancers to develop in other parts of the body. The average success rate of chemotherapy staving off the cancer being treated is a measly three percent, but who knows that? We’ll start off the top 10 list with the most obvious side effects, and we’ll blow your mind as the list moves into the insidious ones that most doctors never mention, just like when they push vaccines and prescription drugs.

Chemotherapy is extremely dangerous and carcinogenic, and should be illegal

Here’s the bad news and the good news, folks: If you don’t die from the chemotherapy and it’s insane side effects, you’ve still got a high chance of dying from cancers you didn’t even have when you went in for treatment, because the chemotherapy itself is carcinogenic, and causes new cancers to develop and spread throughout the body, as science and research have proven.