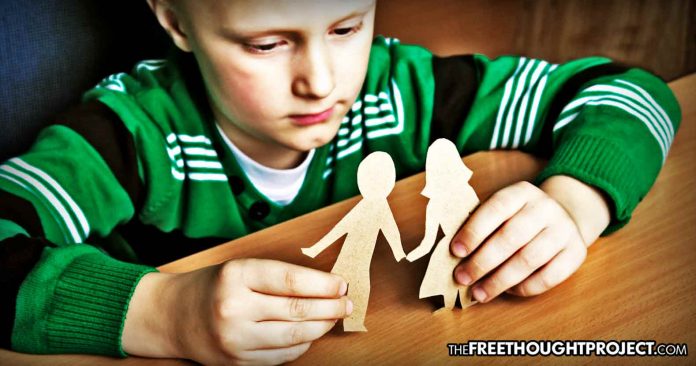 Children as young as 8 are now being taught that “trans boys and men and non-binary people may have periods” as part of a new guidance on menstruation and sex education.

A Brighton primary school will now begin teaching children as young as eight that “trans boys and men and non-binary people may have periods” as part of new guidance on menstruation and sex education.

The instructions were included in the ‘Taking a Period Positive Approach in Brighton & Hove Schools,’ guidelines issued by the local council in early December.

“Period products are provided for all pupils and students who need them and this provision is promoted and known about by all,” the guidance reads, with express intention of reducing the “stigma and shame related to periods.”

The advice also advocates the placement of Red Boxes in all age-relevant bathrooms, at a cost of £3,620 ($4,580), which would provide free sanitary products to students in need with the aim of diminishing so-called ‘period poverty.’

One box ready for a #Blackburn school! Our boxes include whole packets of period pads and tampons and a small basket with loose emergency supplies. I try to include a range of brands and absorbencies.#theredboxproject #kindnessmatters #EndPeriodPoverty #whatsinthebox pic.twitter.com/KMxn5IYzxv

The report issued by Brighton & Hove City Council states that “49% of girls have missed an entire day of school because of their period,” while “one in ten girls in the UK have been unable to afford period products.”

The instructions also state that “periods are something to celebrate” as visible in various cultures around the world, and advocates “a cross-curricular approach to learning about periods, particularly in science and PSHE but also in media studies, PE, maths, graphics, and textiles.”

The step towards inclusivity has been met with resistance, however.