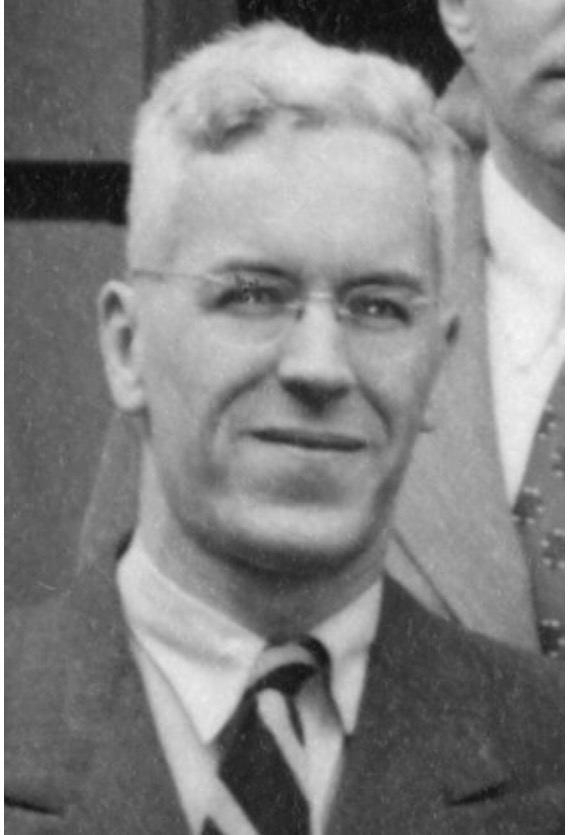 In September, Rockefeller University Hospital, a prominent New York research institution, sent out letters to former patients of Dr. Reginald Archibald, an endocrinologist, asking about their contact with him. You see, for almost 30 years, parents would seek him and his clinic out when their children didn’t grow. However, it seems now that besides treating them he was also sexually abusing many of them. (Archibald worked as a doctor, researcher, and professor at the hospital from 1941 to 1946 and then from 1948 to 1980. He was briefly at Johns Hopkins in 1946.)

On Oct. 5, the hospital posted a statement online “saying it had evidence of the doctor’s ‘inappropriate’ behavior with some patients and that it first had learned of credible allegations against him in 2004. The letter went out to as many as 1,000 people.”1(Inappropriate? Try illegal. That’s a patently false statement.)

However, Archibald, who spent most of his career at Rockefeller, died in 2007 so none of these families will ever get justice. And they should have because the hospital knew about the issue 3 years before the doctor died.

“The New York Times spoke with 17 people, most of them men, who said they were abused by Dr. Archibald when they were young boys or adolescents. Most of them learned of the possibility of other victims for the first time when they received the letter. A few, however, said they had filed complaints with the hospital or authorities in the past, but their allegations were not investigated.

The doctor took pictures of them, while they were naked, with a Polaroid camera, and measured their penises both flaccid and erect, the men said.

Some of the former patients said they saw Dr. Archibald only once and some went back annually for many years as subjects in his studies.”2

In a statement, the hospital claimed that after receiving an allegation about the doctor in 2004 they informed the Manhattan district attorney’s office and hired the law firm, Debevoise & Plimpton, to investigate (that inquiry turned up two additional reports dating to the 1990s). When more allegations were made earlier this year, they hired Debevoise & Plimpton again.

“The possibility of a large number of victims could pose a serious financial threat to the research institution. Under current New York law, the statute of limitations for victims to sue the hospital has long passed.

But a proposed change to the law, supported by Gov. Andrew M. Cuomo, would lengthen the statute of limitations for filing criminal charges and civil suits in child sexual abuse cases, and crucially, create a one-year window in which all victims could sue, regardless of when the abuse happened. The legislation has been held up in the State Senate and is vigorously opposed by institutions, including the Roman Catholic Church, which has argued that the one-year window could lead to catastrophic financial damage.”3

(I bet the Catholic church doesn’t want that law passed! It would mean their financial ruin. However, perhaps it’s time they paid for what they have done and are likely continuing to do; protecting abusers and not children. Jesus would be appalled. Any decent human is appalled when children are abused.)

While it is unknown how many children participated in Dr. Archibald’s studies he did maintain records of an estimated 9,000 patients. (And if that’s the case, why were only 1,000 families contacted?) And of those patients who have made allegations, “they suggest a pattern of sexual abuse from the 1950s through the 1970s among patients as young as 6 and as old as 17.”5