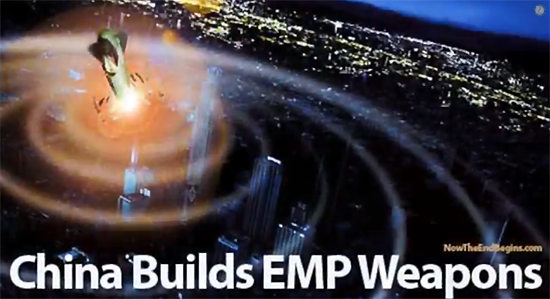 If I were to put on my prediction hat, I would place the use of a generalized EMP weapons as a primary weapon to be used against the American people to no longer be one of my primary concerns. Why? Mostly due to the utter devastation. After all, what power would want to take over a country that would experience such devastation? Following an EMP attack, the infrastructure would be devastated. To most, this would constitute a disincentive to take over an EMP devastated country. However, the intelligence that I am being exposed to is relentless in the expressed belief that an EMP attack is coming.

Many sources have established the fact that following an EMP attack, the grid and the vast majority of unprotected electronics would be wiped out. Rebuilding would be a nightmare. After a few days, obtaining clean drinking water is the biggest challenge to human survival. The Naval War College estimated that 90% of the population would perish within a year and the major cause of death would be water-borne illnesses. Again, both myself and some of my best sources thinks that this is a counterproductive move to take over a country. However, as I reported in the past several months, there have a couple of events  that has spoken to the fact that the United Nations is involved in a possible EMP attack against the United States. Before going further, I would like to state that I don’t think generalized EMP weapons will be used against the US. Yet, I think it likely that a localized application of EMP weapons will be employed against air bases that house America’s air cover that would be used to counter a future Red Dawn threat.

To be very clear, both the Russians and the Chinese possess the latest EMP weapons. Waiting in the wings, is the UN hoping to lure them both into their sphere of influence which will culminate in an invasion of the United States. 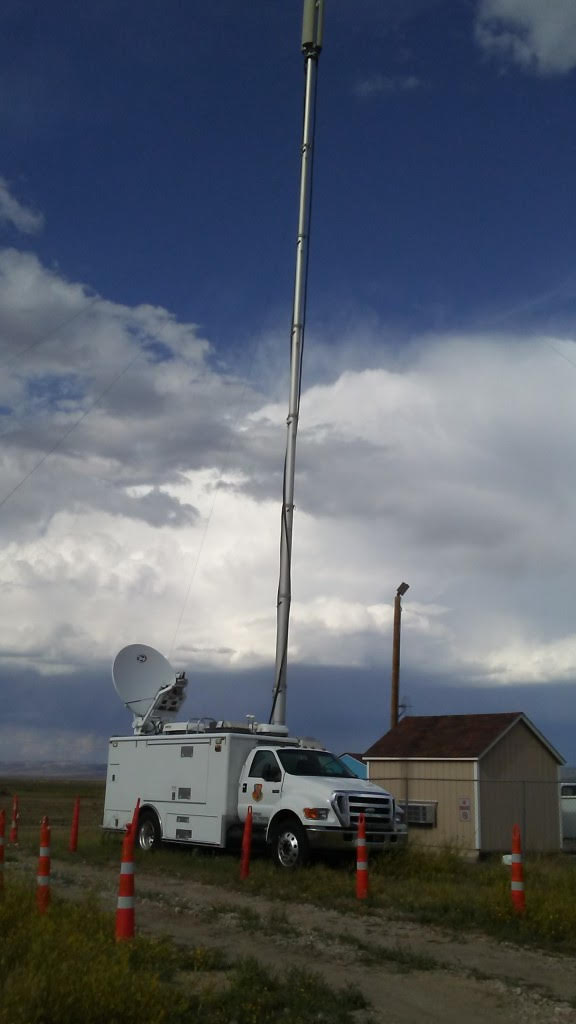 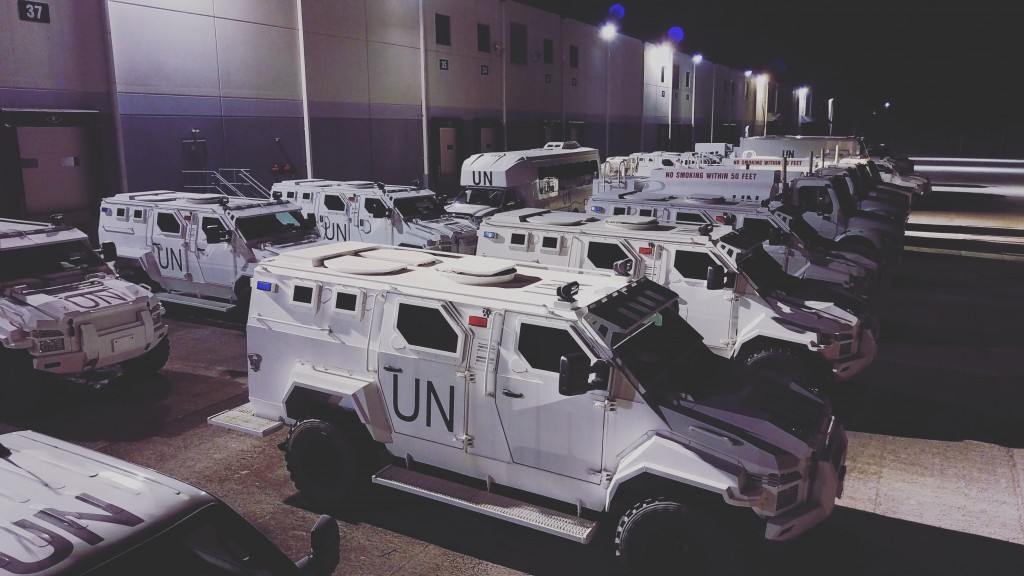 Mike Adams  wrote an article which detailed a new class of EMP weapons.  Allow this to serve as a backdrop for the following parts of this article, which makes the case that the UN is operating on US soil, in places like Rawlins, Wyoming and Hagerstown, Maryland, and they are prepared to survive an EMP attack prior to asserting their authority over the people of the United States. It should be noted that these weapons are both Russian and Chinese in origin.

The United Nations is clearly on the move across the United States. For the past year four years, I am getting reports and photos from Georgia, Alabama and Texas. However, the most interesting photos are coming out Rawlins, Wyoming and Hagerstown, Maryland.

Logic would presuppose an attack would be coming, but to what degree? I still maintain that a widespread EMP attack would be illogical. A conquered United States has much to offer in terms of resources and human capital. But what if the EMP attack that so many are hearing about is not general, but local? 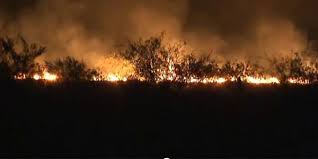 In June of 2015, I reported that Russian proxy forces, armed with Russian localized EMP technology were responsible for bringing down an F-16 piloted by an Iraqi general flying near the Mexican border. I reported at that time that Russia had very possibly had fired the first shots of World War III through its proxy forces, ISIS. The original search teams could not find the pilot, until they realized that he did not eject. The plane just fell from the sky. It was obviously an EMP hit.

I have an update on the leaked findings of the crash site and the implications are not favorable to the US and its citizens.

Is This What Happened to a US Fighter in Iraq?

“United States Central Command denies Islamic State’s claim that its fighters shot down a US warplane and killed the crew in Iraq’s western Anbar province.

Islamic State (IS, formerly ISIS/ISIL) claimed that the jet was flying near Ain Al-Asad air base, which is run jointly by Iraq and the US about 100 miles north of Baghdad”.

Because of what I have learned about the Russians, ISIS and localized EMP weapons, whenever I read about an incident, like the one reported by Russia Today, I wonder if it was brought down by a localized Russian EMP weapon and at the heart of the incident, is ISIS. As far as the incident reported by Russia Today, I have no idea about the actual circumstances surrounding this news report. However, the use of Russian EMP weapons, designed to bring down a plane is not new. The implications are frightening and this is something that needs to appear in our national discussions regarding terrorism.