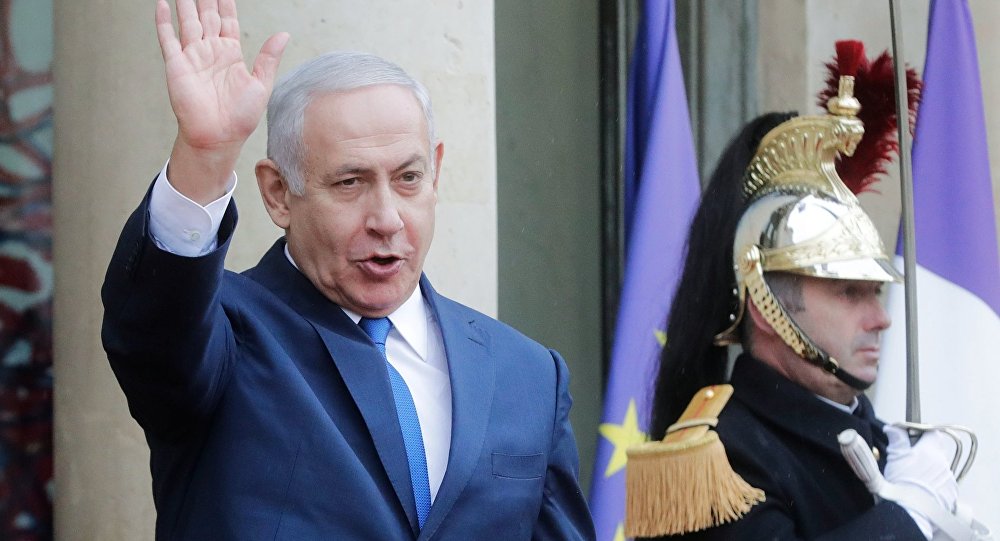 Referring the case to the Prosecutor General, who is to decide on the charges, the police recommended to incriminate bribes, fraud and breach of trust to Netanyahu and his spouse.

Case 4000 investigators claim that they have found evidence that the PM and his wife promoted the interests of Bezeq, Israel’s largest telecommunications company, in exchange for favourable coverage from media sources including the popular news website Walla.

“The evidence base indicates that the relationship the Prime Minister and his closest associates had with (the owner of Bezek) Mr. Shaul Elovich was corrupt,” the press release says.

“Netanyahu, your time is over,” Hasson said. “Israel must go to elections, not in May or November, but now!”

Netanyahu responded by issuing a statement, in which he said that the police recommendations against him had no legal basis.

“These recommendations were determined and leaked even before the investigations began,” Netanyahu said.

“I’m sure that in this case the relevant authorities, after examining the issue, will reach the same conclusion: that there was nothing because there is nothing,” he added.