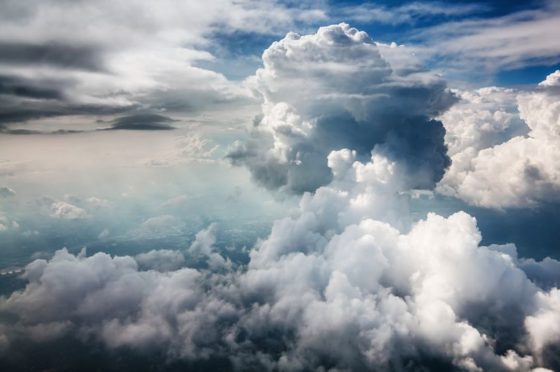 The International Monetary Fund is sounding the alarms of another global crisis.  IMF is warning that the storm clouds are currently gathering for another financial crisis.

According to a report by The Guardian, David Lipton, the first deputy managing director of the IMF, said that “crisis prevention is incomplete” more than a decade on from the last meltdown in the global banking system.  Not only that but on an individual basis, people are largely unprepared for a major financial downturn. “As we have put it, ‘fix the roof while the sun shines.’ But like many of you, I see storm clouds building and fear the work on crisis prevention is incomplete,” Lipton said.

Lipton said individual nation states alone would lack the firepower to combat the next recession while calling on governments to work together to tackle the issues that could spark another crash.

“We ought to be concerned about the potency of monetary policy,” he said of the ability of the US Federal Reserve and other central banks to cut interest rates to boost the economy in the event of another downturn, while also warning that high levels of government borrowing constrained their scope for cutting taxes and raising spending. –The Guardian

Lipton said individual nation states alone would lack the firepower to combat the next recession while calling on governments to work together to tackle the issues that could spark another crash.  Which is an odd position to take considering the central banks and governments of the world cause recession and economic crises in the first place.

Lipton also went so far as to suggest that the current Chinese trade policies that were once considered “acceptable” when the communist country joined the World Trade Organization (WTO)  in 2001 as a $1 trillion economy may now be inappropriate as it has now effectively become a $16 trillion international superpower.