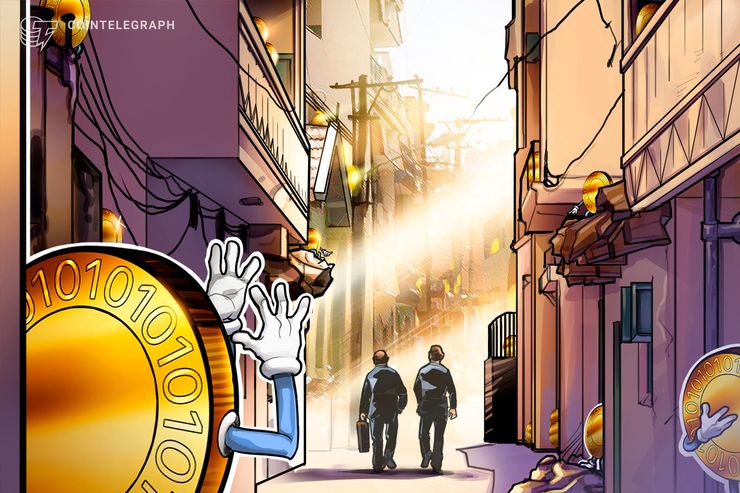 An Indian government panel has reportedly suggested a new legal framework within the Reserve Bank of India (RBI) that completely bans cryptocurrencies in the country. English-language Indian media outlet CNBCTV18 reported on the framework on Dec. 6.

CNBCTV18 notes that the Indian government had created a panel to create “norms” for digital currencies — headed by secretary of the Department of Economic Affairs (DEA) Subhash Chandra Garg — which submitted its report to Indian finance minister Arun Jaitley.

The debate over crypto’s legality began in April of this year, when the RBI stated it would no longer provide services to persons or legal entities involved with crypto. In response to the ban, eleven crypto-related businesses filed a suit against the bank in the country’s Supreme Court, with the legal outcome still unclear.

As Cointelegraph reported in November, the Indian government is also working on cryptocurrency regulation. The stipulated bill is expected to become public this month.

The current climate isn’t friendly overall to crypto enthusiasts in India. Also in November, the developers of India’s first Bitcoin “ATM” were arrested on criminal charges.

While the charges haven’t been disclosed, local mainstream media reported that they include criminal conspiracy, cheating and forgery. The developers were also the co-founders of the country’s first crypto exchange, Unocoin.