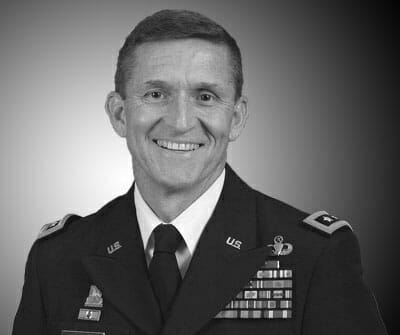 General Mike Flynn’s sentencing memo was filed Tuesday evening and it further proved that the FBI agents ambushed him to get him in a perjury trap.

General Flynn’s lawyers asked the judge for no jail time and instead “to sentence him to a term of probation not to exceed one year, with minimal conditions of supervision, along with 200 hours of community service.”

They told Flynn not to have his lawyer present.  He thought it was a social visit.

This was on January 24th — four days after the Inauguration.

Flynn had NO IDEA he was being interrogated.  This is how the Deep State criminals operate.

Flynn thought is was some sort of training session.

In fact Michael Flynn gave the FBI creatures a tour of his White House wing, joking with them, thinking it was some kind of training session!