by Itay Hod, The Wrap: 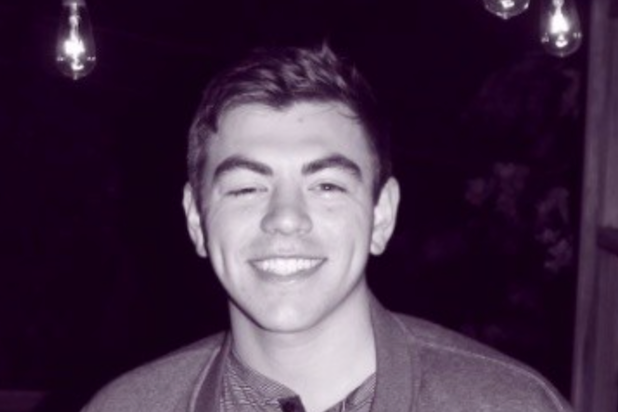 22-year-old Scott Krulcik, a software engineer, is found unconscious on the sixth floor of the company’s Chelsea building

A janitor found 22-year-old Scott Krulcik, a software engineer, unconscious on the sixth floor of the building on Eighth Avenue near West 16th Street around 9 p.m. ET on Friday, according to the NYPD.

EMS workers tried to resuscitate him but were unsuccessful. Krulcik was pronounced dead at the scene.

Krulcik’s body did not show signs of trauma, and there did not appear to be foul play.

According to LinkedIn, Krulcik, who lived in the West Village, worked for Google since August.

The city Medical Examiner’s office will perform an autopsy to determine the cause of death.

Google did not immediately respond to a request for comment.