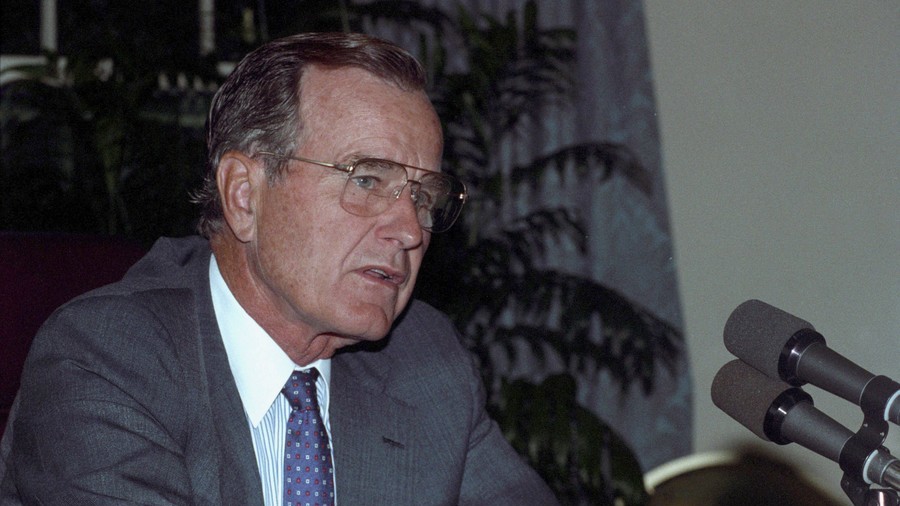 Former US President George H.W. Bush, credited for helping to end the Cold War, passed away on Friday at the age of 94, a family spokesperson confirmed. Bush governed the nation from 1989 to 1993
The 41st president died at 10:10pm (local time) on Friday. Funeral arrangements will be announced some time later, the spokesperson for the Bush family, Jim McGrath, said in a statement.

Statement by the Office of George H. W. Bush on the passing of the 41st President of the United States of America this evening at 10:10pm CT at the age of 94. pic.twitter.com/XUPgha2aUW

Former US leader as well, George W. Bush, called his late father “a man of the highest character and the best dad a son or daughter could ask for.”

Born in Milton, Massachusetts, in 1924, George Herbert Walker Bush came from a well-connected family. His father was a prominent banker who later became a US Senator.

Bush joined the Navy at 18, becoming one of its youngest fighter pilots in World War II. During the war, he flew multiple combat missions and was shot down at one point. Upon his return home, the young man was awarded with a Distinguished Flying Cross. 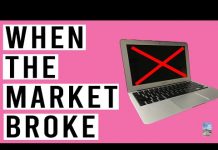