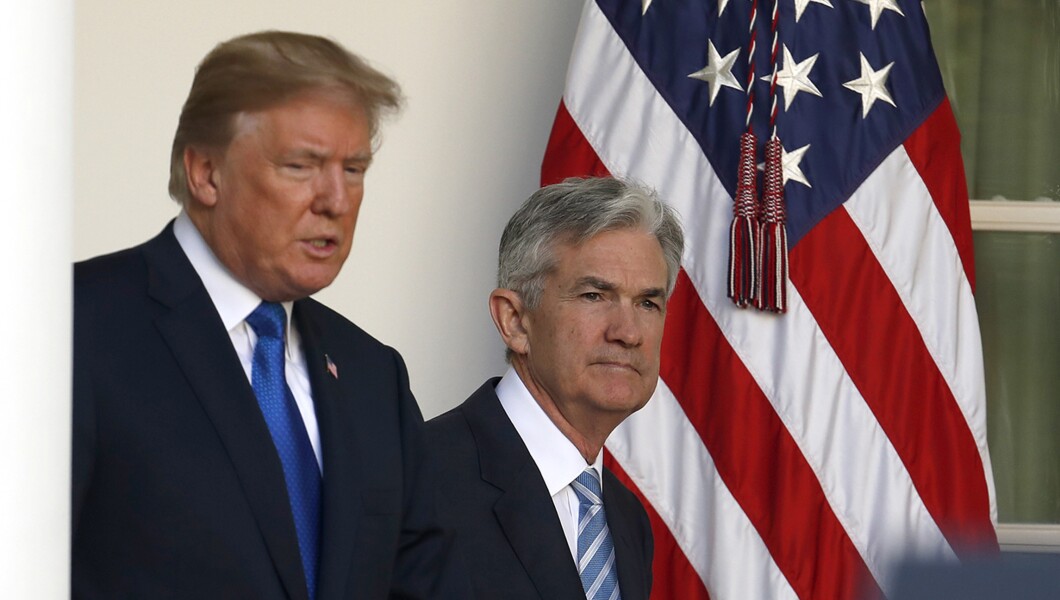 Following a week that saw the departure of Defense Secretary Jim Mattis, rumors are already swirling about the next official to Trump wants out.

According to a new report, the president has been talking to advisers about firing Federal Reserve Chairman Jerome Powell.

he president and the Fed chief have been at odds over increases in the interest rate, which the central bank has done four times this year, including an increase of a quarter point to 2.5 percent this week. The president has publicly criticized the rate hikes.

Bloomberg reports that sources familiar with the complaints say Trump has been talking privately this week about firing Powell.