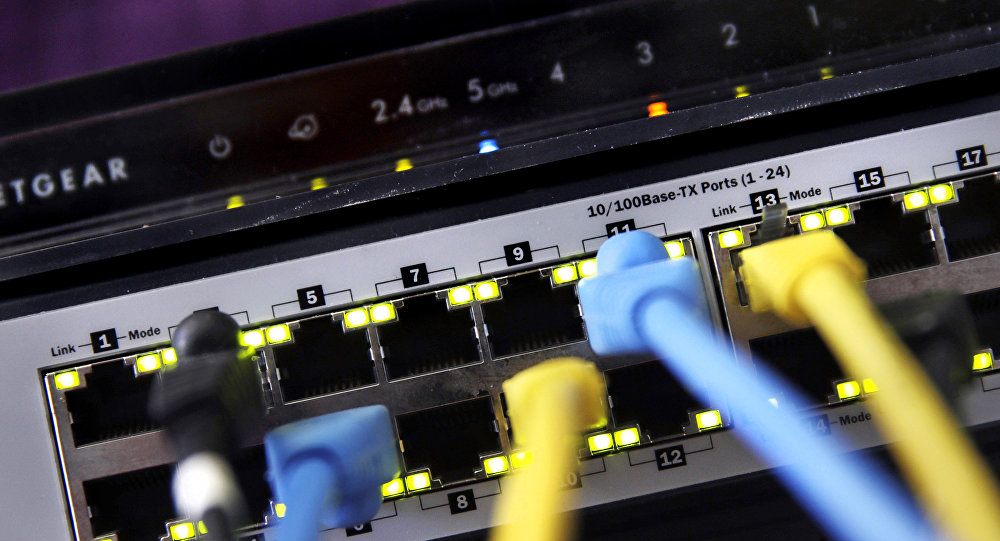 There is no evidence that Russia was behind millions of fake comments posted online in support of an unpopular FCC net neutrality repeal bill, according to multiple reports.

Although various elements of the US press have insisted that Russia was responsible for many millions of fake comments in support of the FCC’s 2017 net neutrality repeal charm offensive, new reports suggest that there is no such correlation, indicating that government and business interests are more likely to have been responsible.

As FCC chair Ajit Pai — a Trump appointee — has repeatedly stymied Freedom of Information Act (FOIA) requests from journalists seeking to identify the source of millions of fake comments in support of the government’s 2017 repeal of the Obama-era 2015 Open Internet Order, the agency’s own commissioners have begun to question whether a massive coverup is in process.

FCC commissioner Jessica Rosenworcel has accused her own agency of running a coverup, particularly as Pai — known to favor the policies of corporate broadcasters — has consistently refused to cooperate with journalists or ongoing investigations seeking to identify who or what was responsible for the widespread fraud, according to Motherboard.

FCC chairman Pai has sought to deflect accusations of comment tampering as being politically motivated, even while claiming that some 500,000 email addresses were purportedly from Russian ISPs, a claim that has not stood up to deeper scrutiny, according to Techdirt.com.

Hundreds of thousands of fake identities were used to bolster support for the FCC’s 2017 industry-friendly repeal of net neutrality. Among techniques used to stuff the comment boards with millions of bogus messages were the use of bots to retrieve alphabetically-sourced names from a hacked database and high numbers of user accounts attributed to dead people.

Cybersecurity experts noted that it is a simple matter to insert Russian email address into a form-generated response and also observed that the FCC website aggregating the comments did nothing to filter spam or other questionable input.

Over the past several years, many reports have noted that this kind fake commentary in support of pro-business policies has plagued multiple US government agencies and state proceedings, including Labor Department attempts to limit financial fraud and Consumer Financial Protection Bureau efforts to mitigate widespread consumer fraud by payday loan firms.

Capitol Hill lobbying companies routinely offer online products designed to shape public opinion, perception and sentiment, even as those tools attempt to undermine public trust in those very agencies working to protect Americans from the more blatant examples of corporate greed, according to TechDirt.