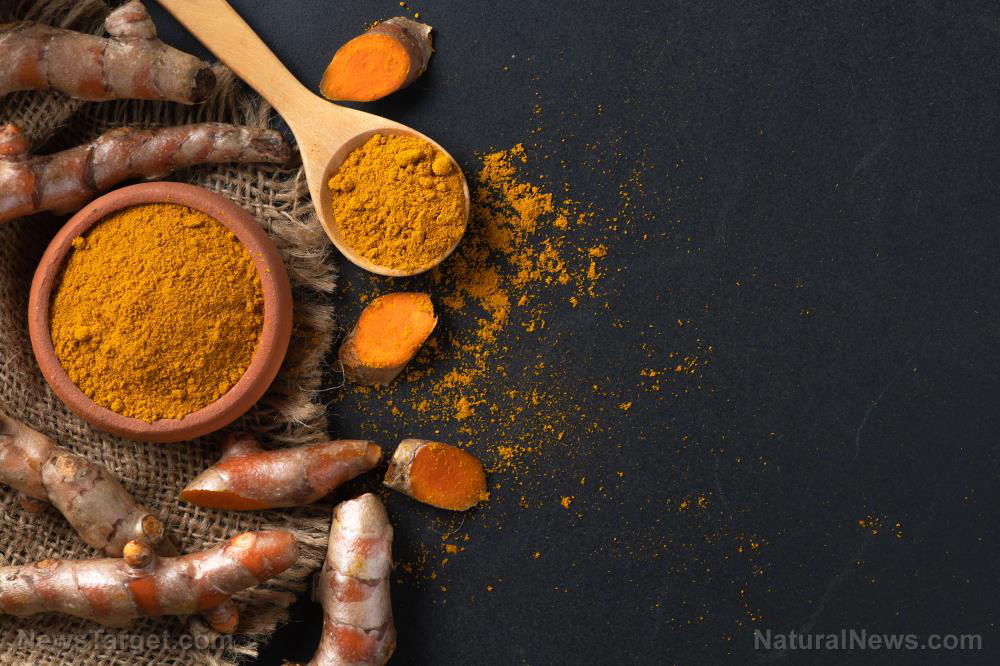 Diets high in fat are known as major contributors to many health diseases, such as heart disease, and cancer. Researchers at Jawaharlal Institute of Postgraduate Medical Education and Research in India discovered that taking curcumin supplements minimizes the damage caused by a high-fat diet.

In their study, the researchers looked at the beneficial effects of curcumin on inflammation, oxidative stress, and insulin resistance in high-fat-fed rats. They examined two groups of rats: one group fed with a high-fat diet only and another group given a high-fat diet with 200 milligrams per kilogram (mg/kg) body weight of curcumin every day for 10 weeks.

The researchers measured the rats’ food intake, body weight, and biochemical parameters at the start and the end of the study. After 10 weeks, they also measured the oxidative stress parameters in skeletal muscle and liver triglyceride levels.

With these findings, the researchers concluded that curcumin could improve lipid levels, oxidative stress, inflammation, and insulin resistance caused by a high-fat diet.