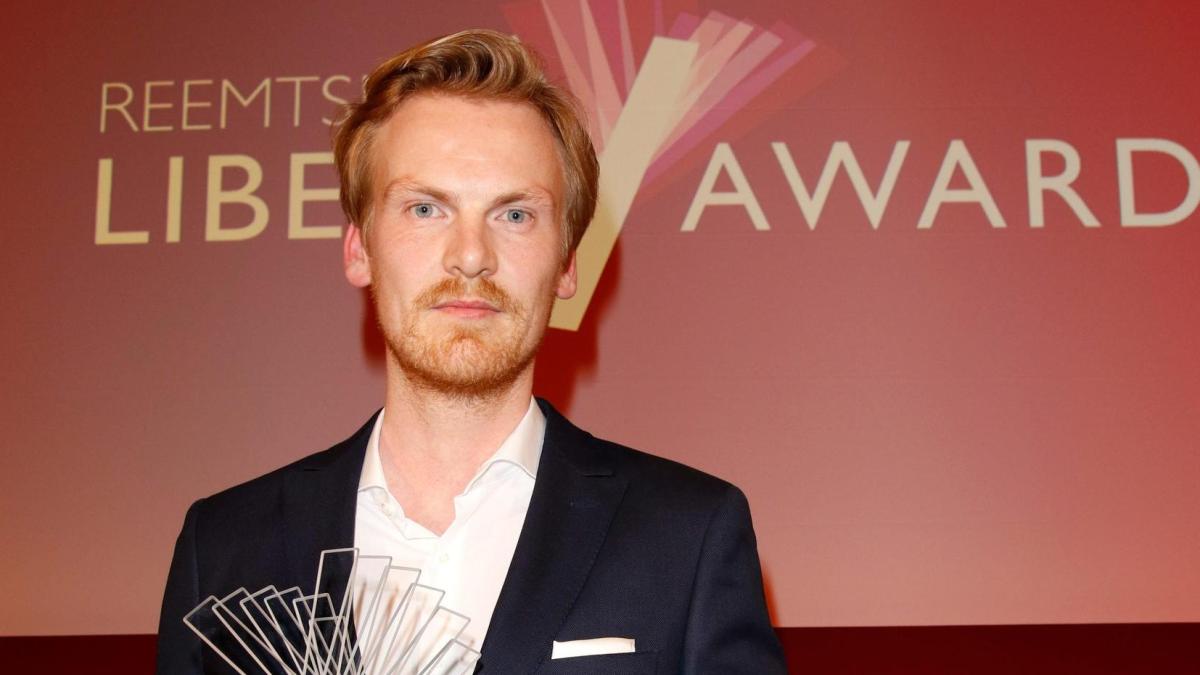 German news magazine Der Spiegel has admitted that one of its top reporters has faked stories for several years.

Award-winning journalist Claas Relotius had “made up stories and invented protagonists” in approximately 14 out of 60 articles which appeared both in print and online editions. He had worked for Der Spiegel for seven years, winning numerous awards for his investigative journalism – including CNN’s Journalist of the Year award in 2014, according to the Guardian.

Relotius, 33, tendered his resignation after admitting to the fraud.

Earlier this month Relotius won Germany’s Reporter of the Year (Reporterpreis) honor for his story about a young Syrian boy. Since the report was written, it has emerged that all of the sources were hazy at best, and most of what he wrote was completely fabricated.

The falsification came to light after a colleague who worked with him on a story along the US-Mexican border raised suspicions about some of the details in Relotius’s reporting, having harboured doubts about him for some time.

The colleague, Juan Moreno, eventually tracked down two alleged sources quoted extensively by Relotius in the article, which was published in November. Both said they had never met Relotius. Relotius had also lied about seeing a hand-painted sign that read “Mexicans keep out”, a subsequent investigation found.

Other fraudulent stories included one about a Yemeni prisoner in Guantanamo Bay, and one about the American football star Colin Kaepernick. –Guardian

The Spiegel – which has an online readership of over 6.5 million and sells around 725,000 print copies per month, admitted to the fraud in a lengthy article in which they said they were “shocked” by the discovery – apologizing for anyone deceived by Relotius’s “fraudulent quotes, made-up personal details or invented scenes at fictitious places.”

The magazine added that Relotius had committed journalistic fraud “on a grand scale,” and has described the incident as “a low point in Spiegel’s 70-year history.”