by Robery Unz, via Russia Insider: 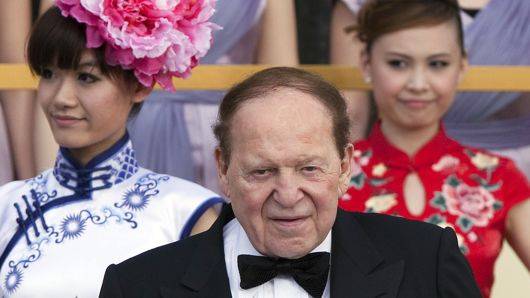 Do the Chinese even realize how responsible Adelson, a rabid, neocon Jewish supporter of Israel who effectively owns Trump’s foreign policy, is for the current climate of global international tension?

“China actually holds a Royal Flush in this international political poker game. The only question is whether they will recognize the value of their hand. I hope they do for the sake of America and the entire world.”

As most readers know, I’m not a casual political blogger and I prefer producing lengthy research articles rather than chasing the headlines of current events. But there are exceptions to every rule, and the looming danger of a direct worldwide clash with China is one of them.

Consider the arrest last week of Meng Wanzhou, the CFO of Huawei, the world’s largest telecom equipment manufacturer. While flying from Hong Kong to Mexico, Ms. Meng was changing planes in the Vancouver International Airport airport when she was suddenly detained by the Canadian government on an August US warrant. Although now released on $10 million bail, she still faces extradition to a New York City courtroom, where she could receive up to thirty years in federal prison for allegedly having conspired in 2010 to violate America’s unilateral economic trade sanctions against Iran.

Although our mainstream media outlets have certainly covered this important story, including front page articles in the New York Times and the Wall Street Journal, I doubt most American readers fully recognize the extraordinary gravity of this international incident and its potential for altering the course of world history. As one scholar noted, no event since America’s deliberate 1999 bombing of China’s embassy in Belgrade, which killed several Chinese diplomats, has so outraged both the Chinese government and its population. Columbia’s Jeffrey Sachs correctly described it as “almost a US declaration of war on China’s business community.”

Such a reaction is hardly surprising. With annual revenue of $100 billion, Huawei ranks as the world’s largest and most advanced telecommunications equipment manufacturer as well as China’s most internationally successful and prestigious company. Ms. Meng is not only a longtime top executive there, but also the daughter of the company’s founder, Ren Zhengfei, whose enormous entrepreneurial success has established him as a Chinese national hero. 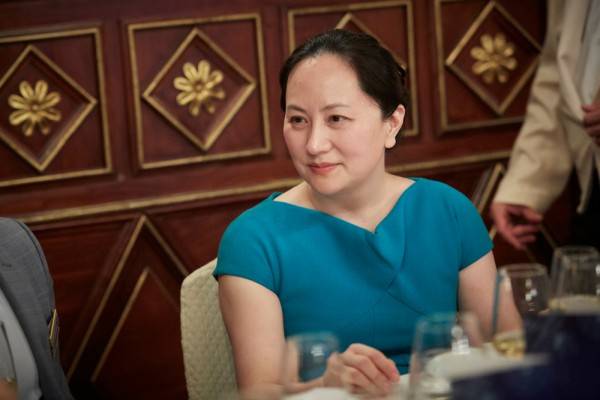 Her seizure on obscure American sanction violation charges while changing planes in a Canadian airport almost amounts to a kidnapping. One journalist asked how Americans would react if China had seized Sheryl Sandberg of Facebook for violating Chinese law…especially if Sandberg were also the daughter of Steve Jobs.

Indeed, the closest analogy that comes to my mind is when Prince Mohammed bin Salman of Saudi Arabia kidnapped the Prime Minister of Lebanon earlier this year and held him hostage. Later he more successfully did the same with hundreds of his wealthiest Saudi subjects, extorting something like $100 billion in ransom from their families before finally releasing them. Then he may have finally over-reached himself when Washington Post columnist Jamal Khashoggi, a Saudi dissident, was killed and dismembered by a bone-saw at the Saudi embassy in Turkey.

We should actually be a bit grateful to Prince Mohammed since without him America would clearly have the most insane government anywhere in the world. As it stands, we’re merely tied for first. 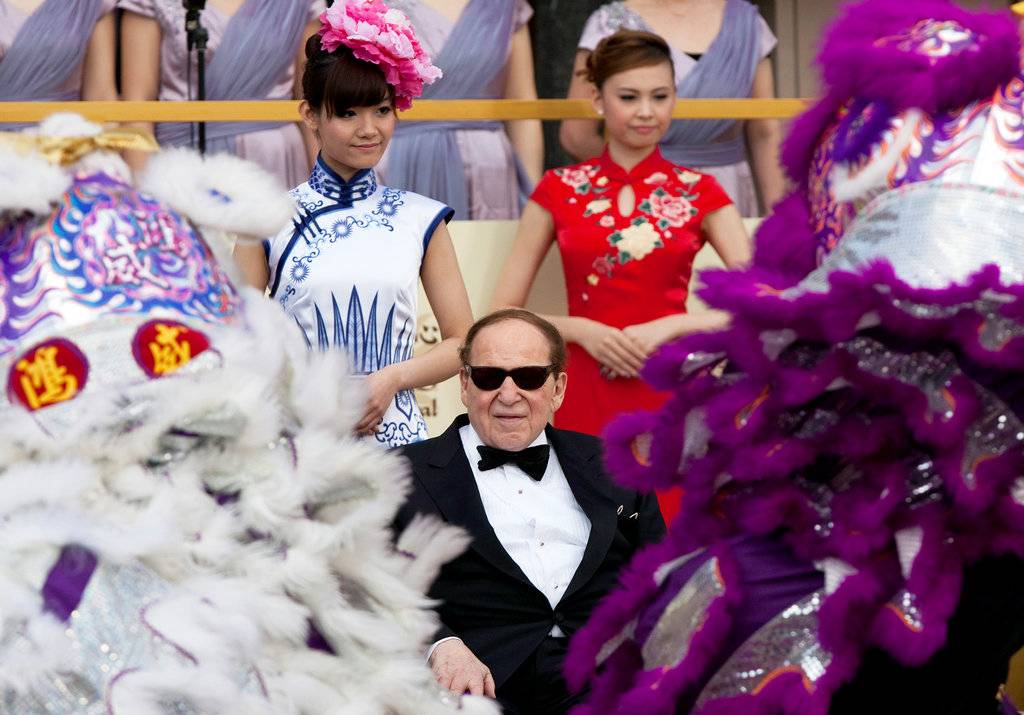 Since the end of the Cold War, the American government has become increasingly delusional, regarding itself as the Supreme World Hegemon. As a result, local American courts have begun enforcing gigantic financial penalties against foreign countries and their leading corporations, and I suspect that the rest of the world is tiring of this misbehavior. Perhaps such actions can still be taken against the subservient vassal states of Europe, but by most objective measures, the size of China’s real economy surpassed that of the US several years ago and is now substantially larger, while also still having a far higher rate of growth. Our totally dishonest mainstream media regularly obscures this reality, but it remains true nonetheless.

Provoking a disastrous worldwide confrontation with mighty China by seizing and imprisoning one of its leading technology executives reminds me of a comment I made several years ago about America’s behavior under the rule of its current political elites:

Or to apply a far harsher biological metaphor, consider a poor canine infected with the rabies virus. The virus may have no brain and its body-weight is probably less than one-millionth that of the host, but once it has seized control of the central nervous system, the animal, big brain and all, becomes a helpless puppet.

Once friendly Fido runs around foaming at the mouth, barking at the sky, and trying to bite all the other animals it can reach. Its friends and relatives are saddened by its plight but stay well clear, hoping to avoid infection before the inevitable happens, and poor Fido finally collapses dead in a heap.

Normal countries like China naturally assume that other countries like the US will also behave in normal ways, and their dumbfounded shock at Ms. Meng’s seizure has surely delayed their effective response. In 1959, Vice President Richard Nixon visited Moscow and famously engaged in a heated “kitchen debate” with Premier Nikita Khrushchev over the relative merits of Communism and Capitalism. What would have been the American reaction if Nixon had been immediately arrested and given a ten year Gulag sentence for “anti-Soviet agitation”?