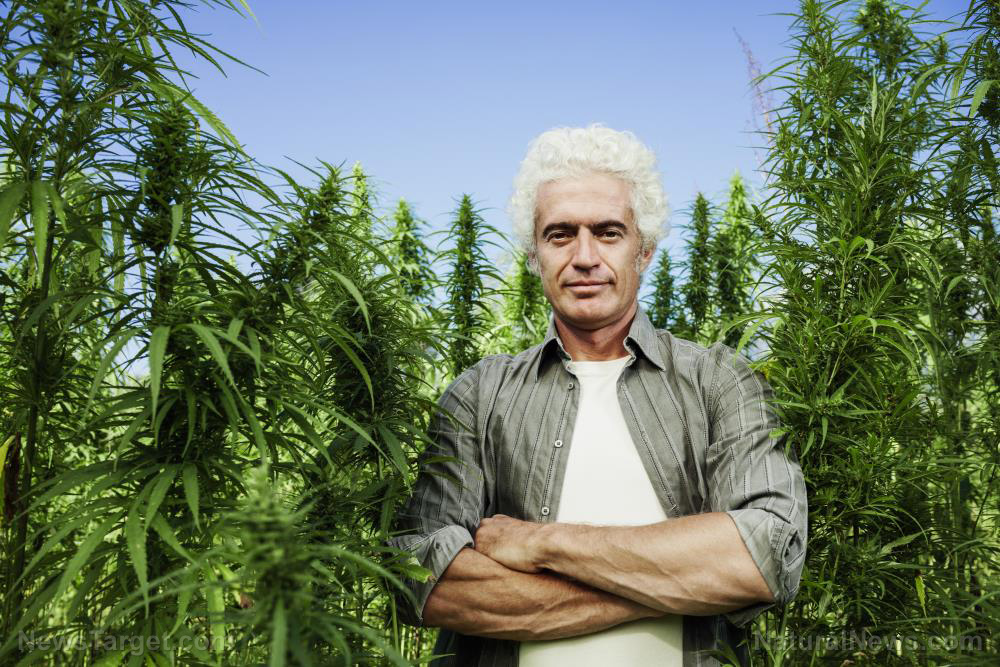 After nearly 50 years of prohibition, industrial hemp will be legal to grow across America beginning January 1, 2019. It’s another huge victory that helps Make America Great Again by unleashing the power of agricultural freedom and natural health.

“This law marks the first change in the federal classification of the cannabis plant since it was initially classified as a schedule I controlled substance by Congress in 1970, and paves the way for the first federally-sanctioned commercial hemp grows since World War II,” said NORML Deputy Director Paul Armentano. NORML also adds:

The hemp-specific provisions of the 2018 Act amend the federal Controlled Substances Act of 1970 so that hemp plants containing no more than 0.3 percent THC are no longer classified as a schedule I controlled substance under federal law.

“Although hemp will no longer be in the jurisdiction of the Department of Justice, prospective growers will have to submit cultivation plans to the U.S. Department of Agriculture (USDA), either through the state government or the USDA itself,” reports Marijuana Moment.

CBD and other cannabinoids are essentially “de-scheduled” from the Schedule I controlled substance list, but only if they are produced in accordance with the Farm Bill stipulations, meaning growers must comply with state and federal regulations which are so far not described anywhere. The USDA will reportedly regulate hemp production now, and states that wish to exert more restrictive state controls must coordinate their plans with the USDA. As NORML reports:

The Act (Section 297B) permits those US states that wish to possess “primary regulatory authority over the production of hemp” to submit a plan to the US Secretary of Agriculture. The agency has 60 days to approve, disapprove, or amend the plan. In instances where a state-proposed plan is not approved, “it shall be unlawful to produce hemp in that state … without a license.”

FDA still claims total control over CBD, but may relax its restrictions in the near future

Under the leadership of the Trump Administration, the FDA is indicating it may pursue regulatory reforms to legalize CBD in dietary supplement products nationwide. Via a December 20 announcement from the FDA:

Among other things, this new law changes certain federal authorities relating to the production and marketing of hemp… These changes include removing hemp from the Controlled Substances Act, which means that it will no longer be an illegal substance under federal law.

At first, the FDA reiterates that it maintains total control over CBD and that CBD is currently not allowed to be sold as a dietary supplement for the bizarre reason that certain companies are studying CBD for use as a possible prescription medication:

Additionally, it’s unlawful under the FD&C Act to introduce food containing added CBD or THC into interstate commerce, or to market CBD or THC products as, or in, dietary supplements, regardless of whether the substances are hemp-derived. This is because both CBD and THC are active ingredients in FDA-approved drugs and were the subject of substantial clinical investigations before they were marketed as foods or dietary supplements. Under the FD&C Act, it’s illegal to introduce drug ingredients like these into the food supply, or to market them as dietary supplements.