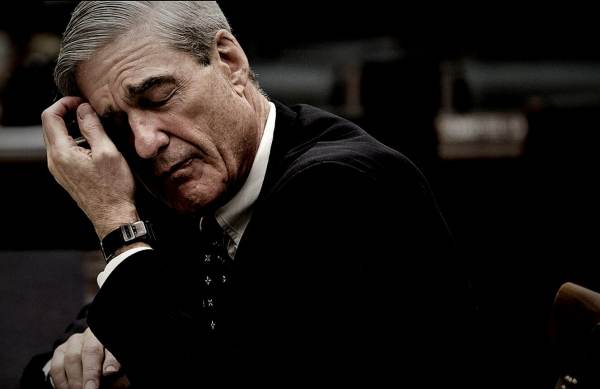 A new report by journalist Paul Sperry says conflicted Robert Mueller withheld evidence from the court that would exonerate President Trump from the latest accusations of Russian collusion during the 2016 election.

Mueller withheld information to the court that would exonerate President Trump.

Will Mueller be tossed in prison for lying?

Or do only Trump associates got to jail for lying to the court?

2. Cohen pleaded guilty to making false Statements to the Senate as discussions about the so-called Moscow Project continued 5 months longer in 2016 than Cohen had initially stated under oath….