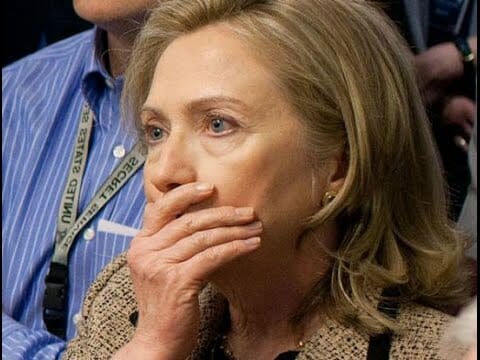 The Hill reporter John Solomon told Sean Hannity on Friday that a big report is breaking Monday on the investigation into the Clinton crimes.

Federal prosecutors reached out to a CLINTON FOUNDATION whistleblower on Friday.
This just happened tonight!

John Solomon: I’ll give you some breaking news right now, Sean. Just two hours ago federal prosecutors assigned to John Huber, the US attorney investigating the Clintons, reached out to a whistleblower in the Clinton Foundation – The first time we’ve seen contact between a Clinton Foundation whistleblower and that particular federal office. That just happened tonight.