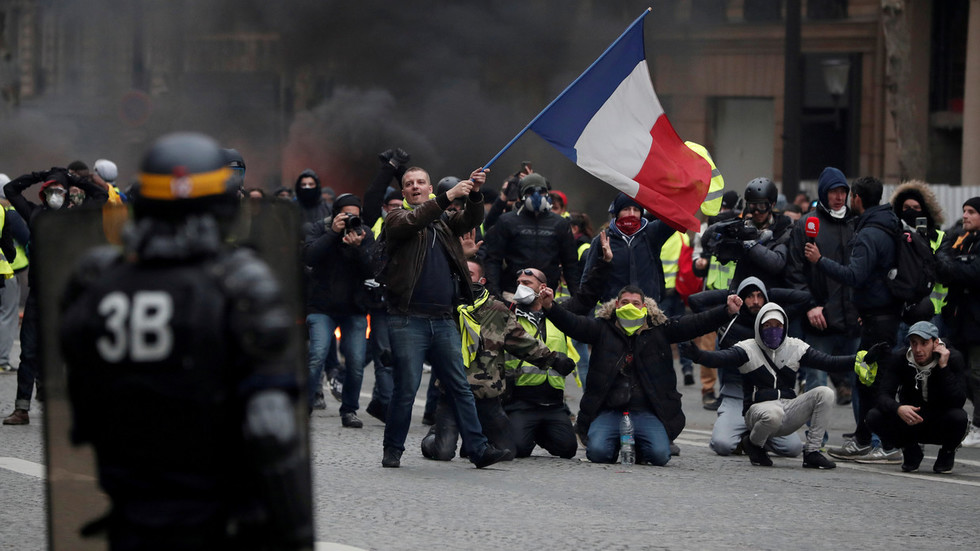 The BBC is desperate in its quest to ‘find’ the dreaded Kremlin hand behind the French protests, messages obtained by Russian media indicate. They reveal attempts by one of its journalists to find any trace of Russian involvement.

A series of screenshots, purporting to show a conversation between BBC Russia journalist Olga Ivshina and a stringer working in France, was published by RIA Novosti on Sunday.

In it, the journalist first asks about Moscow’s general involvement in the protests, but the stringer replied that no Russians were actually seen during the demonstrations. Ivshina, however, did not give up, since uncovering even the slightest Russian involvement would apparently do the trick. The journalist was bursting with ideas, one of the screenshots suggests.

“And maybe some Russian business is making big bucks on it?”

“Maybe they are eating cutlets out there en masse, for example?”

“Or maybe the far-right are the main troublemakers?”

The reluctance of the stringer to embark on the Russian link-finding quest made Ivshina reveal that the obsession was not her own, but rather was a part of the editorial policy.

“Yes, I’m searching for the angles))) The editorial board wants blood, yo)))” – another screengrab reads. 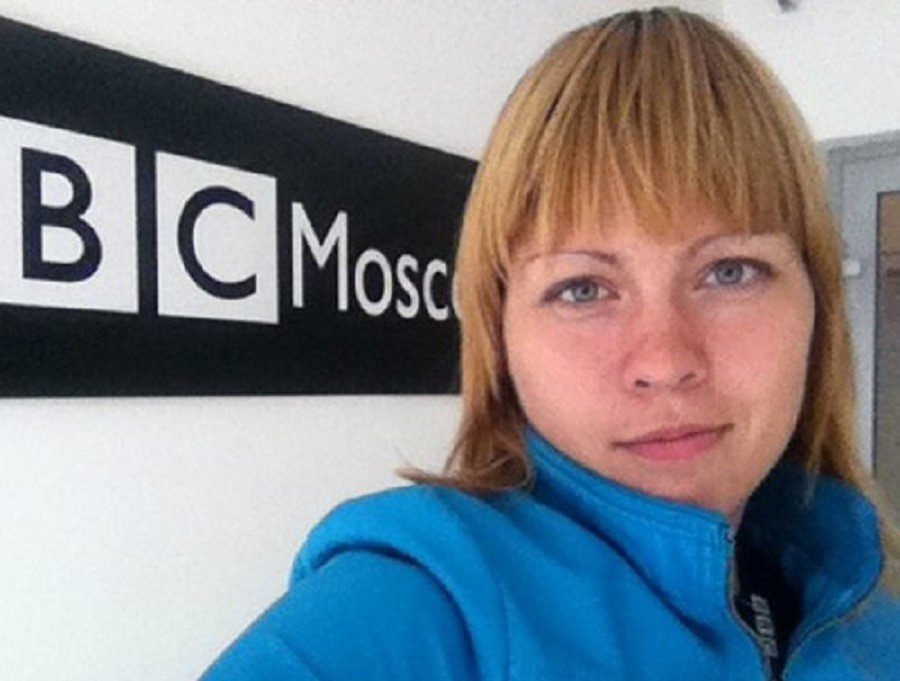 When asked to comment, the BBC told RT it was “perfectly reasonable for our correspondent to raise the subject” of alleged Russian involvement. The broadcaster also pointed out that the finished report did not actually mention a “possible connection with Russia at all.”

1. Make up a story
2. Search for evidencehttps://t.co/OltEqKeUXx

The report on the questionable practices of the BBC has caught the eye of Russia’s Foreign Ministry, which vowed to raise the issue with the Organization for Security and Co-operation in Europe (OSCE). As well as this, the ministry’s spokeswoman Maria Zakharova called on the British public to go and judge for themselves the actions of the broadcaster.

“It’s Britain in particular, where Russian media, broadcasters are repeatedly accused of producing propaganda,”Zakharova said, adding that no real facts to back up the claims are produced, the accusers routinely appeal to the “voice of society.”

“British society is allegedly writing complaints to Ofcom –the media watchdog– and it has to react, blaming our media, our journalists for some sort of unprofessional behavior,” she added. “I have a question for those British media regulators and society, how can they evaluate an inventory of facts compiled by the employees of their broadcasters?”

Attempts to portray Moscow’s hand as being behind the Yellow Vest protests has been quite a hot thing lately. Accusations against Moscow included the way-too-close attention that “Russia-linked” social media accounts and Russian media in general –including RT– paid to the protests. Surely, there’s nothing to see during the largest unrest in France in years, move on. Nevertheless, French authorities confirmed they’ve opened an investigation into possible Russian interference. They have declined to comment before it yields any results.