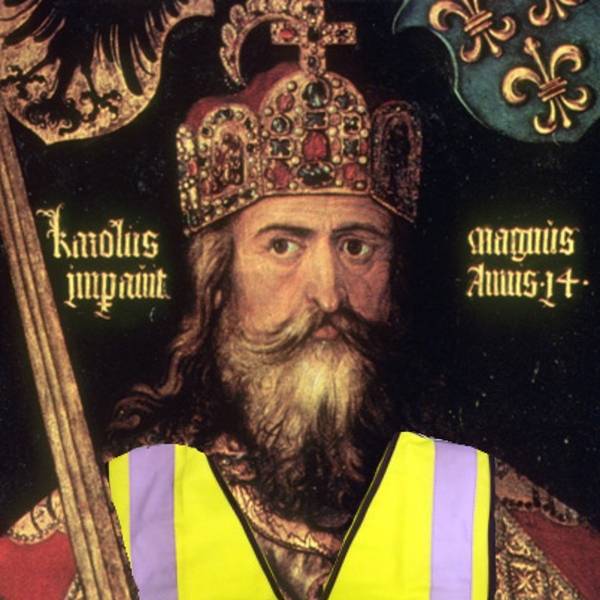 Another great analysis from Turley, and you won’t hear this in the mainstream media, because they ARE the globalists.

Turley argues that there is a massive secular shift occurring world-wide which is dumping the globalist agenda.

In Europe it has hit England (Brexit), Italy, Spain, Germany, Holland, Poland, Hungary, Russia, just about everyone. France bucked the trend by electing Macron, whom CNN described a few days ago as ‘the new moral leader of the liberal world order’. Well, that didn’t last long.

In the US the effect is seen in the Trump phenomenon.

Very interesting analysis. Turley has a YouTube channel devoted to explaining current events in the context of this trend. Very much worth following.

For a good summary of Turley’s views, see here:  Globalism Is Dying – Conservatism, Traditionalism, and Religion Are the Future – A Full Hour with Rising YouTuber Steve Turley