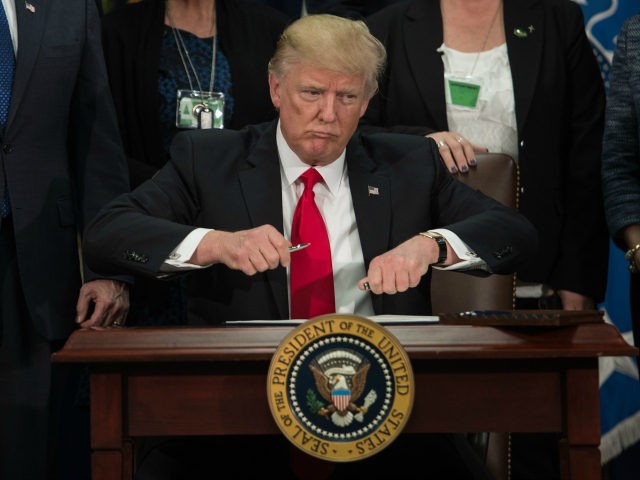 McCarthy, a conservative legal analyst who worked as a prosecutor in the same Southern District of New York jurisdiction that is currently prosecuting Cohen, argued in a column on Fox News that the prosecutors would not have drawn attention to Cohen’s relatively minor campaign finance violations if they did not intend on charging Trump over payments of hush money to two women before he became president:

The major takeaway from the 40-page sentencing memorandum filed by federal prosecutors Friday for Michael Cohen, President Trump’s former personal attorney, is this: The president is very likely to be indicted on a charge of violating federal campaign finance laws.

It has been obvious for some time that President Trump is the principal subject of the investigation still being conducted by the U.S. attorney for the Southern District of New York.

When Cohen pleaded guilty in August, prosecutors induced him to make an extraordinary statement in open court: the payments to the women were made “in coordination with and at the direction of” the candidate for federal office – Donald Trump.

McCarthy acknowledges the strong case Trump has in his defense, but says that prosecutors may be focusing on him anyway.

On Friday, Rudy Giuliani, the former New York City mayor who was also once the U.S. Attorney for the Southern District of New York, and now serves as one of Trump’s lawyers, dismissed the legal danger to the president.