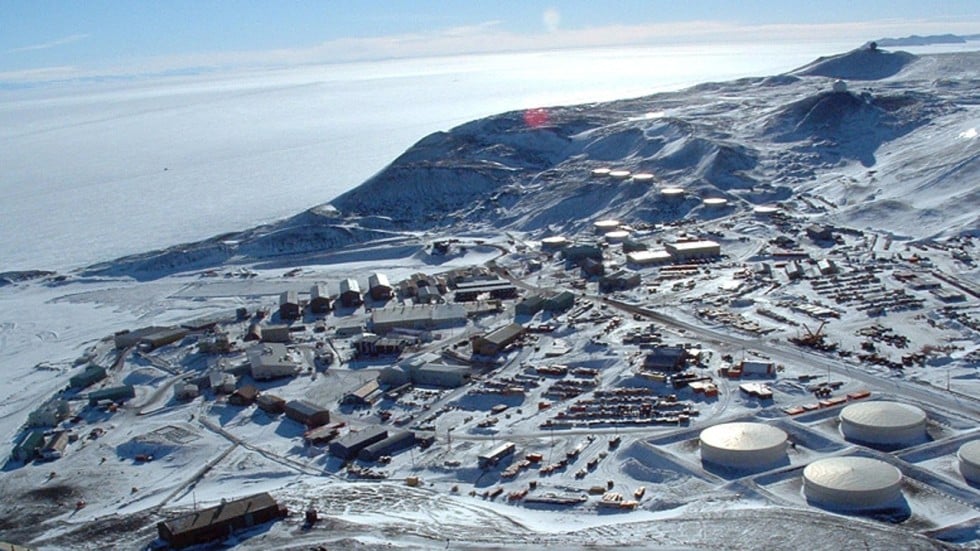 A helicopter pilot landed near the building, which powers a radio transmitter near the station, after seeing smoke coming from the structure, the foundation said.

Inside the building, the pilot found the two workers unconscious. Medical personnel from the clinic at McMurdo pronounced one of the workers dead at the scene, while another was pronounced dead after being flown to the clinic, the statement said.

The employees were fire technicians who were performing preventive maintenance on the building’s fire suppression system, the foundation said.

The technicians’ relatives have been notified. The foundation is not releasing personal information at this time, it said.

Arlington, Virginia-based PAE employed the technicians. PAE is a subcontractor to Leidos, which bills itself as the prime contractor for the National Science Foundation’s US Antarctic Program.