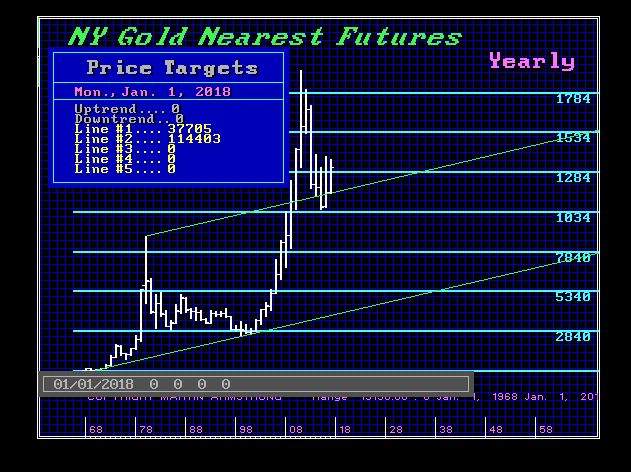 QUESTION: Mr. Armstrong; I really encountered an insane goldbug who claimed you were paid off by the gold cartel to keep the price down. These people cannot open their eyes and see anything but gold or bitcoin. Then they argue the age of knowledge and bitcoin will become the new reserve currency. You really have to wonder if these people are on drugs. Will you be doing a gold report soon? Is it still a viable option for some portion of wealth in the future. Bitcoin seems to depend entirely upon a power grid. I was traveling back to the States and was actually asked if I had cryptocurrency. I said no. What is all that about?

ANSWER: Yes we will be doing a gold report soon. Yes, these people are insane. Why would the gold cartel want to suppress gold prices? They claim to force people to sell their gold at cheap prices. But the annual production of new gold is about 3150 tons as of 2017. There are 32,150.75 troy ounces per metric ton. That means the annual production during 2017 was 101,274,862.5 troy ounces. That is a lot of new gold coming to the market every year. That is far more than small investors would be dumping. You really think they would suppress the gold price to force small investors to sell say even 10 million ounces when they mine more than 100 million annually? That is really just sophistry and it is a shame people would even believe such nonsense.

I really cannot imagine that any government would surrender power to Bitcoin. Come on. Spain is criminally prosecuting Catalonia politicians for simply advocating a democratic vote to separate from Spain. But governments will surrender their power to Bitcoin? The dollar is not even the RESERVE CURRENCY by choice. The USA has been trying to encourage competition and advocated the creation of the Euro back at the Plaza Accord in 1985. The USA always wants a cheaper dollar to sell more goods overseas to create in theory domestic jobs. Even Trump advocates that position of a cheaper dollar. Only a fool would believe that governments will lay down their power simply because you ask them to. Open any history book. Power shifts NEVER come involving government without major uprisings. Sorry, they will NEVER sit on their hand and watch their power evaporate. They will only surrender power during revolutions for they will kick and scream every step of the way.

As far as cryptocurrency declarations, they are beginning to look at anything that they can confiscate that is more than $10,000 when traveling calling it all cash. Italy confiscated bonds a man had in a briefcase on his way to Switzerland. It was not “cash” but they are calling anything that can be converted or sold as “cash” because they are desperate. I wrote about those proposed regulationslast year.

During August, gold fell to 1162.70 intraday. The channel support rests at 1144.03. Gold open interest is about 488,000 contracts which amount to almost $600 million. That compares to the production in 2017 valued at $121.5 billion. The total market capitalization of the US share market alone is about $30 trillion. The US National Debt is about $20 trillion. Total world sovereign debt is closer to $250 trillion. Gold is simply not a big enough market to displace everything of value out there. It is one component that will rise in value. But gold will NEVER replace the dollar and governments will NEVERreturn to any commodity standard. 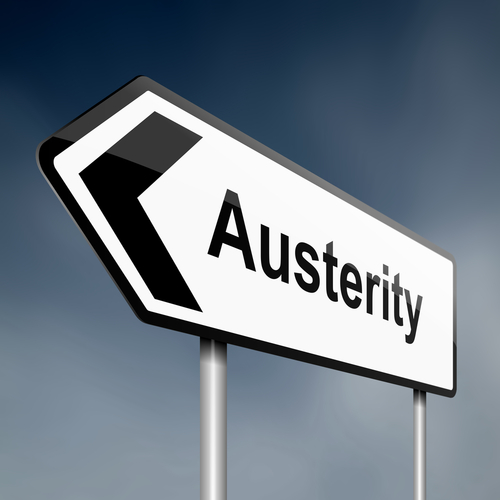 The true wealth of every nation is its people and their productive capacity. China, Japan, and Germany, all rose to be major economies with no gold reserves.