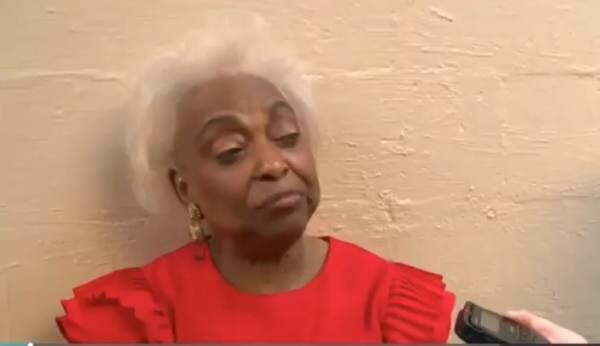 Feds discovered the dates were altered by the Florida Democrat party in four different counties, including Broward.

“Cure affidavits” are due by 5 PM the day before the election, however prosecutors have discovered these altered documents show the ballots could be turned in on Thursday, one day after the election.

The Florida Department of State last week asked federal prosecutors to investigate dates that were changed on official state election documents, the first voting “irregularities” it has flagged in the wake of the 2018 elections.

The concerns, which the department says can be tied to the Florida Democratic Party, center around date changes on forms used to fix vote-by-mail ballots sent with incorrect or missing information. Known as “cure affidavits,” those documents used to fix mail ballots were due no later than 5 p.m. on Nov. 5 — the day before the election. But affidavits released on Tuesday by the DOS show that documents from four different counties said the ballots could be returned by 5 p.m. on Thursday, which is not accurate.

Among those counties is Broward, which emerged as the epicenter of controversy as three statewide races and three local legislative races went into recounts following the Nov. 6 elections. Republicans have pointed to embattled Broward Elections chief Brenda Snipes’ record of past election gaffes in arguing that the largely Democratic country is tilted against them — perhaps fraudulently so.

The dates on the cure affidavits were also altered in Okaloosa County and the elections supervisor said the email he received included a person from the Florida Democrat party.

Another email included in the DOS document dump included correspondence from Okaloosa County Supervisor of Elections Paul Lux, who also said he believed the affidavits were from the Florida Democratic Party.

“Please pass the word to the FDP that they can’t arbitrarily add their own deadline to your form or VBM cures!!” Lux emailed DOS officials on Nov. 9. “This is crazy!”

In a Tuesday interview with POLITICO, Lux said he received an email from someone sending a cure affidavit marked with the wrong date that included a Florida Democratic Party email address. The email does contain the email address votes@FloridaDems.org, which is associated with the party.

While Republicans have ‘election day,’ the Democrats enjoy ‘election week’ or ‘election month.’

Democrats have produced tens of thousands of ballots several days after the election–even worse, Broward County refused to disclose how many ballots they had left to tabulate which allowed them to count however many they needed to bring the Democrats within the margin of a recount.

It is a violation of state law to count ballots with irregularities such as mismatched signatures however; Senator Marco Rubio (R-FL) reported Tuesday evening that Democrat lawyers are actually arguing to change Florida laws to steal the elections.