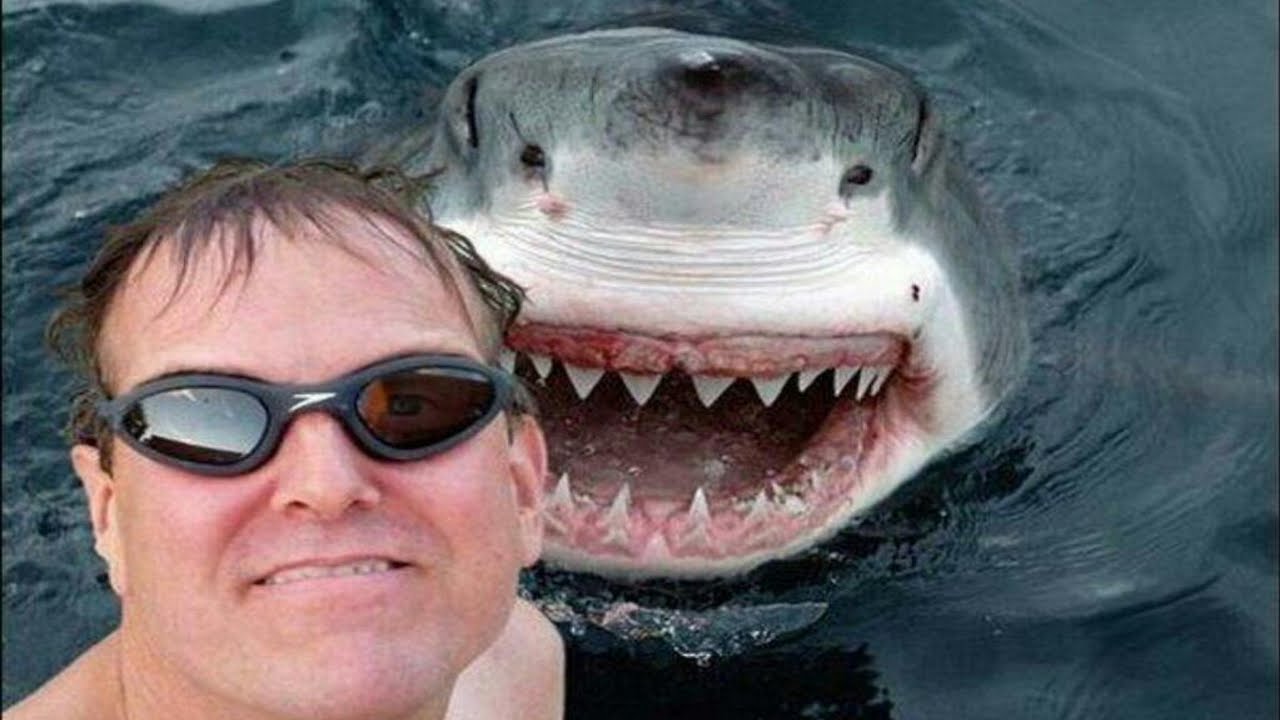 October 2018 is turning out to be a lot like October 2008.  The S&P 500 has now fallen for 12 of the last 14 trading days, and it is on pace for its worst October since the last financial crisis.  But the U.S. is actually in much better shape than the rest of the world at this point.  Even though they have fallen precipitously in recent days, U.S. stocks are still up 3 percent for the year overall.  On the other hand, global stocks (excluding the U.S.) are now down more than 10 percent for the year, and they are down more than 15 percent from the peak of the market in January.  All it is going to take is a couple more really bad trading sessions to push global stocks into bear market territory.

And even though U.S. stocks are still outperforming the rest of the world, many are anticipating that the U.S. is definitely heading for a bear market as well.

According to Bank of America, 14 out of their 19 “bear market indicators” have now been triggered…

“Expect a long bout of volatility,” Bank of America strategists led by Savita Subramanian wrote in a report published on Sunday.

Bank of America keeps a running tally of “signposts” that signal looming bear market. The bad news is that 14 of these 19 indicators, or 74%, have been triggered. Two more were toppled earlier this month: the VIX volatility index (VIX) climbed above 20 and a growing number of Americans expect stocks to go up.

Of course not all 19 indicators need to be triggered in order for a bear market to happen.  These indicators are simply signposts, and what they are telling us is that big trouble could be brewing for the financial markets.

And Tuesday was certainly another chaotic day for Wall Street.  The Russell 2000 experienced another extremely disappointing day, and it is now officially red for the year…

Small-cap stocks erased all of their gains for the year on Tuesday, and the Dow Jones Industrial Average at one point was not be too far behind.

The Russell 2000, composed of publicly traded companies with a market capitalization between $300 million and about $2 billion, shed 0.8 percent on Tuesday, putting it into the red for 2018, down 0.6 percent.

In the short-term, we should expect some more wild swings up and down, but meanwhile we continue to receive more troubling news about the real economy.

For example, we recently learned that existing home sales were down once again last month…

The metric of interest today is existing home sales. The reading came in at 5.15m units, which was well below the estimated 5.3m units and 4.1% below year ago levels. As the chart below shows, existing home sales have been falling all year long, and year-over-year growth rates have been mostly negative since September, 2017.

And auto sales are way down all over the country…

A growing number of auto dealers around the country is seeing a noticeable drop in retail sales and customer traffic in showrooms, raising the possibility that a long-anticipated slowdown in auto sales has arrived.

“We are definitely seeing business pull back,” said Scott Adams, the owner of a Toyota dealership in Lee’s Summit, Missouri, just outside Kansas City. “September was off some, but this month our car sales are down 12 percent and our truck sales are down 23 percent.”

These things would not be happening if the economy was in good shape.

Every time the Federal Reserve goes through an interest rate hiking cycle it causes big problems for the economy, and this is something that President Trump alluded to during an interview with the Wall Street Journal…

In an interview Tuesday with The Wall Street Journal, Mr. Trump acknowledged the independence the Fed has long enjoyed in setting economic policy, while also making clear he was intentionally sending a direct message to Mr. Powell that he wanted lower interest rates.

“Every time we do something great, he raises the interest rates,” Mr. Trump said, adding that Mr. Powell “almost looks like he’s happy raising interest rates.” The president declined to elaborate, and a spokeswoman for the Fed declined to comment.

No matter what President Trump does, disaster is inevitable if the Federal Reserve continues to raise rates.  The Federal Reserve has far more control over the economy than Trump does, and that is why many of his supporters are hoping that Trump adopts Ron Paul’s “End the Fed” message for the 2020 presidential campaign.

Speaking of the Federal Reserve, former Fed chair Paul Volcker is saying that the U.S. is facing “a hell of a mess”…

When Volcker looks around now, he sees “a hell of a mess in every direction,” including a lack of basic respect for government institutions, a current Fed that seems to be following a completely arbitrary benchmark and a “swamp” in Washington run by plutocrats.

Without a doubt, it is most definitely true that we are facing “a hell of a mess”, but most Americans are entirely clueless about what is coming.