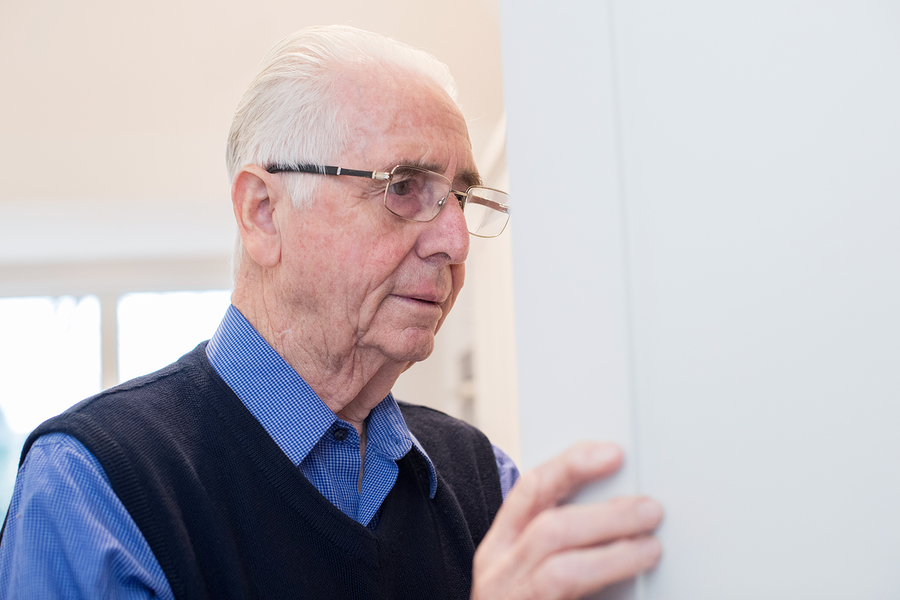 We wish it wasn’t the case but, unfortunately, memory loss is a hot topic. People have countless questions about brain diseases such as Alzheimer’s and dementia. What really causes it? Will there ever be a cure? Are there any natural preventatives? How do my other medications that I’m taking affect my risk of such problems?

In fact, many prescriptions have actually been linked to memory loss! We hope to answer these questions and more below. So, if you or a loved one is worried about or currently living with this problem, please keep reading…

How Common Is Alzheimer’s Disease?

Most people associate Alzheimer’s with memory loss, one of first and most common symptoms of the disease. On average, the progressive (and currently) irreversible brain disorder starts affecting people after 60 years of age. However, there are many factors that contribute to an individual’s experience such as their genes, diet, lifestyle habits, and more.

According to Alzheimers.net, there are 44 million people who have Alzheimer’s or a related dementia, approximately 5,700,000 of whom are American. Health officials expect that number to rise to 16 million by 2050. And because it’s the sixth leading cause of death in America – the only one in the top 10 that cannot be cured, prevented, or slowed – it demands everyone’s attention.

As outlined by the Alzheimer’s Association, they can include:

Memory loss
Inability to plan things or solve problems
Difficulty completing simple tasks
Getting confused about times, dates, and places
Inability to understand spatial relationships and visuals
New problems when it comes to speaking or writing
Forgetting where you put stuff and being unable to retrace steps
Increasingly poor judgement
Growing less and less social
Uncharacteristic changes in mood and personality

Not unlike Alzheimer’s disease, the most common form of dementia, general dementia is also a progressive syndrome that impairs your cognitive function. That is, your ability to think, reason, remember, and behave properly (if at all). Many of the symptoms actually overlap with those of Alzheimer’s disease.

Although these numbers are alarming, there are numerous ways to decrease your risk of development Alzheimer’s disease or other forms of dementia – naturally and otherwise. But the possibility of keeping the number of dementia cases to a minimum seems unlikely when so many people are on medications that can increase the likelihood of getting it…

In March 2015, researchers published a prospective cohort study in JAMA Internal Medicine called “Cumulative Use of Strong Anticholinergics and Incident Dementia.” The University of Washington and Seattle healthcare system, Group Health, conducted the long-term study which tracked 3,434 men and women who were aged 65 and up, and had no dementia when the study began.

The team accessed every participant’s history of drug use for the previous decade, including both over-the-counter and prescription drugs. Over a 7-year timeline, they followed up with all the participants every two years, during which 797 participants developed dementia (637 of whom developed Alzheimer’s disease).

As researchers looked back on what those 797 individuals took, anticholinergic drugs became the main suspect. The most common anticholinergics participants used were tricyclic antidepressants, first-generation antihistamines, and bladder antimuscarinics. Compared to those who didn’t take anticholinergic drugs, people who did for as little as three years were 54% more likely to develop dementia.

Usually, these types of drugs are prescribed to treat problems including urinary incontinence, Parkinson’s disease, and chronic obstructive pulmonary disorder (COPD). Anticholinergic drugs’ main purpose is to block the actions and effects of acetylcholine, a neurotransmitter which causes muscles to contract, activates pain responses and regulates endocrine and REM sleep functions.

It’s just a natural fact of life – as we age, our bodies’ ability to produce acetylcholine decreases. Since the brain actually contains many acetylcholine-producing cells, as Harvard editor Beverly Merz highlights, “blocking its effects can deliver a double whammy to older people.”

If you want to keep your head clear and brain functioning as highly as possible, steering clear of anticholinergic drugs seems ideal. However, it is important to recognize that the long-term study revealed only a small portion of drugs was interfering with cognitive function. So, please discuss with your doctor if you’re thinking of getting off any prescribed medications.

There are reversible dementias that, although worrisome, people can treat and even overcome. Some of these problems might surprise you:

1) Delirium: Although this condition seems similar to dementia, the mental changes that occur in delirium happen within days in comparison to months or years. Another key distinction between these two problems is that with dementia, you maintain consciousness; with delirium, you don’t.