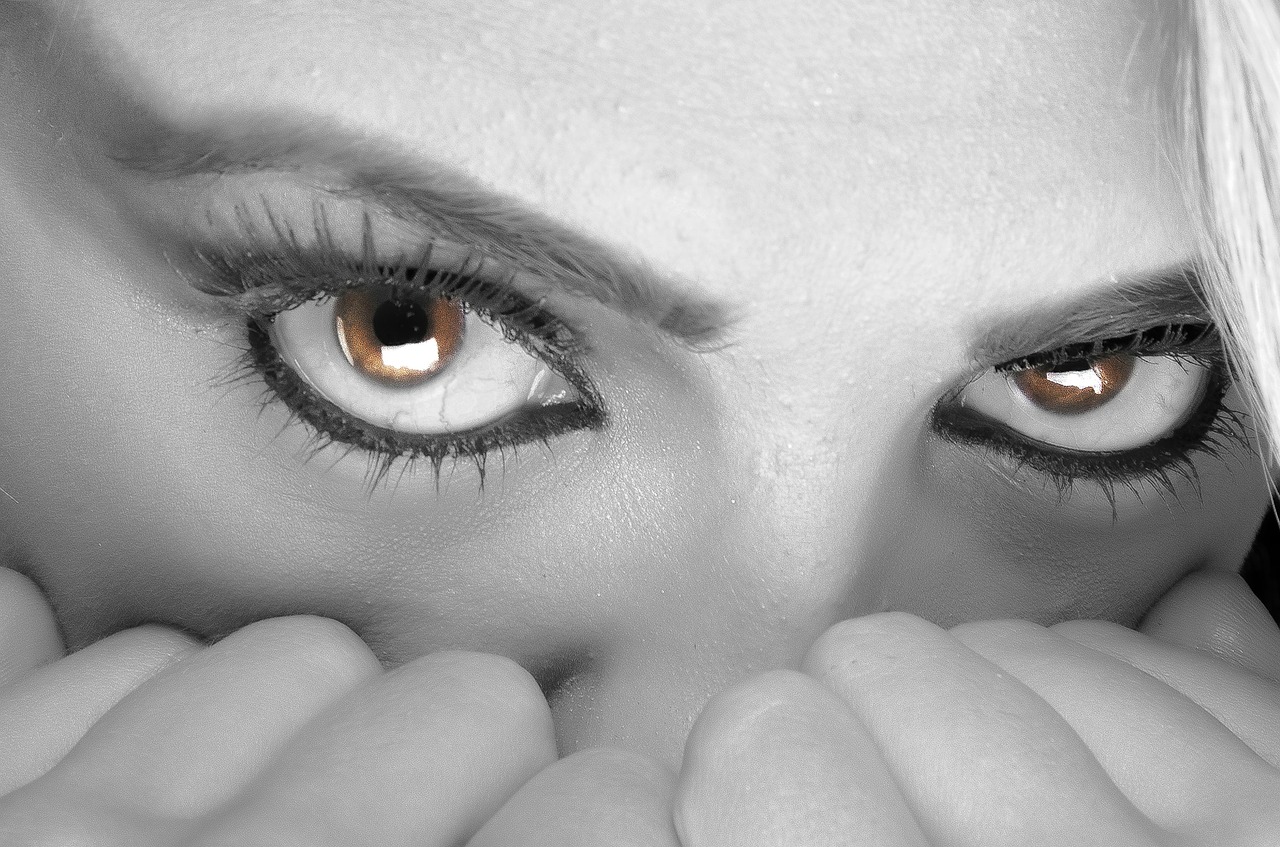 Is this going to be another October to remember for Wall Street?  As I have explained previously, the month of October has historically been the worst month by far for the U.S. stock market, and it has also been the month when our most famous stock market crashes have taken place. The stock market crash that started the Great Depression in 1929 happened in October.  The largest single day percentage decline in stock market history happened in October 1987.  And most of us still remember what happened in October 2008.  So will we be adding October 2018 to that list?  Well, so far things are certainly moving in that direction.  Between Wednesday and Thursday, the Dow Jones Industrial Average plunged a total of 1,378 points.  And the S&P 500 has now broken below the all-important 200-day moving average.  If the S&P 500 bounces back above the 200-day moving average on Friday, that will be a sign that things have stabilized at least for the moment.  If that doesn’t happen, all hell might break loose next week.

Personally, I believe that the S&P 500 will bounce back on Friday, but that doesn’t mean that the crisis is over.  Remember, some of the best days in stock market history happened right in the middle of the financial crisis of 2008.  During market panics, we should expect to see dramatic ups and downs.  When markets are calm, that is good news for stocks, but when markets start swinging wildly that is usually a sign to start heading for the exits.

And without a doubt, we have witnessed quite a bit of volatility over the past two days…

-The Dow Jones Industrial Average is now down almost 2000 points from the all-time high that was established just last week.

-The S&P 500 has now fallen for six trading sessions in a row.  That is the longest streak since the 2016 presidential election.

-The Nasdaq is having its worst month since November 2008.

-The Russell 2000 is now down 11.2 percent from the 52-week high, which means that it is officially in correction territory.

-Netflix has fallen 11 percent in just the past week.

-Facebook has lost of whopping 30 percent of its value since July.

-Only 1.5 percent of S&P 500 tech stocks are currently above their 50 day moving averages.

-On Thursday, gold futures shot up by the most that we have seen since Brexit.

When markets begin to fall precipitously, often forced selling can accelerate that process.

The lender feels very sorry for you, sends you a ghost hug emoji (it’s a hug that you can’t feel but you know is there).  Unfortunately, you have 1 day to pay back the $25K.  It’s the law and if you don’t get them money by close of business, they will liquidate your stock until they get the $25K

You’ve had paper gains and paper losses, depending on the ebb and flow of the market.  But now your paper loss is going to be a real loss.

You aren’t allowed to ride out the loss: the loan is due in part TODAY.

You have what retail investors know as a margin call.

The term for this situation – extending your market position by borrowing against your existing liquid value  – is called leverage.  And the recent drop in the market means that investors are now over-leveraged.

Forced selling is the meme for the day.  Fire sales will be underway.

Right now, Wall Street is more leveraged that it has ever been before.

As long as stocks have been going up, that hasn’t been a problem and everyone has been making money.

But when stocks start to go down, suddenly that becomes a massive problem.

And it looks like we may have had some dramatic “forced selling” in the market on Wednesday.  At one point in the afternoon, the market was suddenly flooded with sell orders…

Today was different, because shortly after 2:40pm when a massive selling program emerged as if out of nowhere and sent the Dow Jones plummeting by over 600 points in a manner of minutes, the selling volume was indeed one for the ages.

According to the NYSE TICK, or uptick minus downtick, index, at precisely 2:43pm, the selling order flood was so big it not only surpassed the acute liquidation that was observed around 3PM on Wednesday, but the -1,793 print was one that had not been seen for 8 years: as Bay Crest Partners technical analyst Jonathan Krinsky wrote, the sudden and violent surge in selling as measured by the TICK index, when downtick volume overpowered upticks, was the lowest reading since the May 6, 2010 “flash crash” when liquidity dried up in markets, sending the market plummeting for a few minutes, as HFT briefly went haywire (or when a spoofer outsmarted the algos, depending on what version of events one believes).

In any case, “someone” was in a massive hurry to get out of the market and was willing to hit literally any and every bid in doing so.

But now that the panic selling seems to have subsided, many “experts” are urging investors to use this as a “buying opportunity”…

“We look at this as a buying opportunity,” said Dryden Pence, chief investment officer at Pence Wealth Management. “I would have my shopping cart out here.”

Friday is the time to start buying stocks again, Jim Cramer said during a CNBC special show on Thursday evening.

Is this really a good idea?

As I noted above, a lot of people are watching the S&P 500 to see if it will bounce back above the 200-day moving average.  The following comes from CNBC…

Wall Street’s anxieties took a new turn Thursday after the stock market broke below a key technical level that has supported the market for the past three years.

The S&P 500 index finished the day below its 200-day moving average, one of the most popular technical indicators used by investors to help analyze price trends. Sell-offs earlier this year — occurring in February, March and April — all had bottomed at that level.

Ultimately, if there is a going to be a full-blown collapse of the stock market right now, we would need some sort of “kick off event” in order to make that happen.  It would have to be something on the scale of another 9/11, the collapse of Lehman Brothers, an unprecedented natural disaster, the start of a major war or something else along those lines.