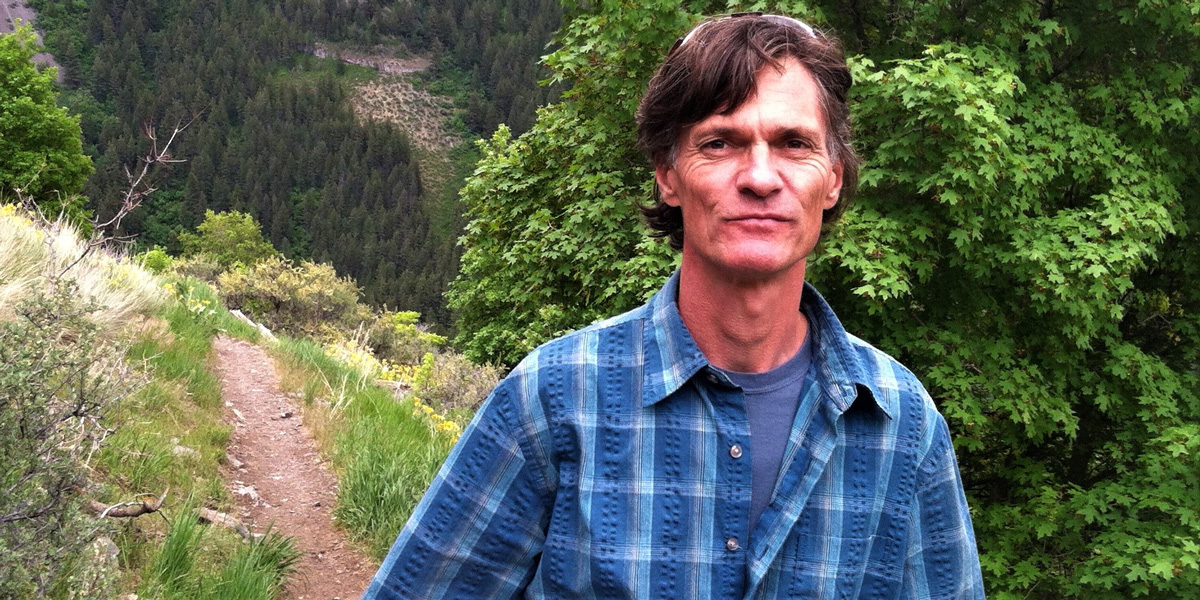 Dr. Caius Rommens developed GMO potatoes but subsequently renounced his work. He explains why we should be wary of the products he created. Read the excerpt provided by Health Impact News, below.

After finding that “most GMO varieties were stunted, chlorotic, mutated, or sterile, and many of them died quickly, like prematurely-born babies”, Dr Rommens renounced his genetic engineering career and wrote a book about his experiences, Pandora’s Potatoes: The Worst GMOs.

In an interview with GMWatch, Dr. Rommens discussed the risks to health posed by the GMO potatoes he created.

GMW: In your article for Independent Science News, you mention that “The GMO potatoes are likely to accumulate at least two toxins that are absent in normal potatoes”. Can you tell us which toxins these are and what health problems they may cause or exacerbate?

About a year ago, I studied a research article written by some of my ex-colleagues. It provided evidence that silencing of a potato’s melanin (PPO) gene causes a massive increase in the levels of alpha-aminoadipate, also known as aminoadipic acid. It was a very casual observation, but normal potatoes already contain about 90 mg alpha-aminoadipate per kg (according to fooDB), which means that GM potatoes may have more alpha-aminoadipate than the GM corn variety LY038.

The story of LY038 corn can tell us much about the food safety risks of the GMO potatoes I developed. LY038 corn was engineered to contain high levels of the amino acid lysine and was intended as a nutritionally boosted feed for livestock. LY038 has high concentrations of alpha-aminoadipate, a known neurotoxin. Alpha-aminoadipate can be converted into advanced glycoxidation endproducts (AGEs) during cooking and processing. AGEs are strongly implicated in causing a variety of diet-related diseases, including diabetes, Alzheimer’s, and cancer.

LY038 corn was withdrawn from the European market by the developer company after regulators raised safety questions.

I also learned that damaged potato tissues accumulate the abnormal amino acid tyramine. These damaged tissues usually turn black so they can be identified and trimmed off by processors. However, in the case of GM potatoes, the bruises don’t discolour and thus are not removed during processing. This means that consumers may eat bruised tissues and be exposed to tyramine. The tyramine is metabolized in most people, but people who take MAOI antidepressants are unable to metabolize tyramine. The tyramine will accumulate in the blood and potentially cause hypertensive health issues.

Yet another ex-colleague had demonstrated that PPO-silencing causes an increase in the levels of chaconine-malonyl. Little is known about this compound, but it is a derivative of glycoalkaloid toxins. These can cause numerous health issues, including nausea, vomiting and neurological effects.

The most complex issue is that PPO-silencing also results in the concealment of various tuber infections. So consumers may eat potatoes that look perfectly healthy but actually contain fungal or bacterial pathogens. These pathogens often produce toxins and allergens.

Examples of fungal toxins that may accumulate in any concealed infections are Fumonisin, AAL-toxin, tentoxin, Rhizoctonia toxin, and Verticillium toxin. Additionally, there may be an accumulation of allergens such as Alt a 1.