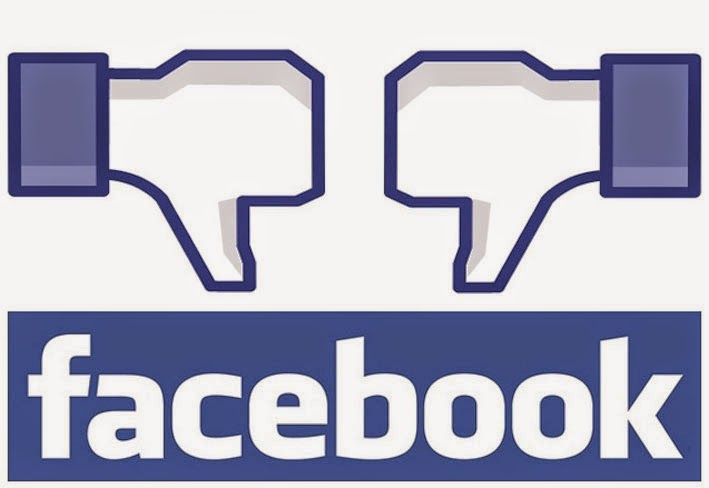 NATO — the neoconservatives, the marketeers for firms such as Lockheed Martin and BAE — has taken over the social-media giants and much of online international ‘news’-reporting, including that of virtually all independent news-sites and blogs.

NATO’s main PR agency, think-tank, and lobbying organization, is ‘non-profit’ — a legal tax-dodge that’s financed by donations from those weapons-making firms and their supporting firms and their ‘non-profits’, so that the taxes that it doesn’t pay will need to be paid instead by the general public.

Billionaires know how to avoid taxes, and they hire politicians who write the laws with all the ‘right’ loopholes for them — and only for the very richest — to use. This PR agency is called “The Atlantic Council,” and it was set up in 1961, the exact same year that U.S. President Dwight Eisenhower left office warning that “the military-industrial complex” might take control of the U.S. Well, it did so, with The Atlantic Council’s help; and, now, it is finally lowering the boom against democracy itself — at least among the U.S. and its allied nations (the governments whose weapons-manufacturing firms are in, and sell to, NATO governments). The aim is to drive up the percentage of government-expenditures there that go to pay those firms, and so to reduce the percentages that go to pay everything else. The aim, in short, is the permanent-warfare-economy. After all, firms such as Lockheed Martin and BAE sell only to allied governments. They have virtually no consumers except those governments. So: their (and their ‘charities’) basic message is ‘austerity’ — except on ‘defense’ or realistically called “aggression.” This is national ‘defense’ such as against Iraq in 2003, and against Libya in 2011 — it is instead sheer aggression. George Orwell predicted “Newspeak” — well, here it is. It’s today’s norm, so normal that the public think it’s just natural, and conservatives and even many liberals think it’s the way that ‘a free market’ ought to be.

Today, we’re removing 559 Pages and 251 accounts that have consistently broken our rules against spam and coordinated inauthentic behavior. Given the activity we’ve seen — and its timing ahead of the US midterm elections — we wanted to give some details about the types of behavior that led to this action. Many were using fake accounts or multiple accounts with the same names and posted massive amounts of content across a network of Groups and Pages to drive traffic to their websites. Many used the same techniques to make their content appear more popular on Facebook than it really was. Others were ad farms using Facebook to mislead people into thinking that they were forums for legitimate political debate.

Those 559 and 251 weren’t identified; none of them were. Facebook wants them to need to scream in order for them to be able to be noticed at all by the public. The announcement didn’t even say by what criteria they were measuring ‘Inauthentic Activity’ versus ‘legitimate political debate’. Their announcement did say “we look at these actors’ behavior – such as whether they’re using fake accounts or repeatedly posting spam – rather than their content when deciding which of these accounts, Pages or Groups to remove,” but unless they make public what the actual algorithms are by means of which they remove sites, no one should trust them, at all, because they can remove whatever NATO or The Atlantic Council (neither of which their announcement even mentioned) want them to remove.

The background for this act by the war-economy’s billionaires had already been reported at Mint Press on May 18th, “Facebook Partners With Hawkish Atlantic Council, a NATO Lobby Group, to ‘Protect Democracy’”, where Elliott Gabriel opened:

Facebook is hoping that a new alliance with the Atlantic Council — a leading geopolitical strategy think-tank seen as a de facto PR agency for the U.S. government and NATO military alliance – will not only solve its “fake news” and “disinformation” controversy, but will also help the social media monolith play “a positive role” in ensuring democracy on a global level.

The new partnership will effectively ensure that Atlantic Council will serve as Facebook’s “eyes and ears,” according to a company press statement. With its leadership comprised of retired military officers, former policymakers, and top figures from the U.S. National Security State and Western business elites, the Atlantic Council’s role policing the social network should be viewed as a virtual takeover of Facebook by the imperialist state and the council’s extensive list of ultra-wealthy and corporate donors.

Notably, Facebook’s statement on the mass purge of pages was co-authored by Facebook Head of Cybersecurity Nathaniel Gleicher, who is a former White House National Security Council director of cybersecurity policy.

Twitter also banned many of the pages targeted for deletion by Facebook on Thursday, suggesting a coordinated censorship effort between the two most popular social media platforms.

Many of the pages banned had millions of likes, such as the Free Thought Project (3.1 million likes), Antimedia (2.1 million), Cop Block (1.7 million), and Police the Police (1.9 million). Several of the pages that were deleted on Thursday had been targeted by Facebook in recent months, both through new censorship algorithms and Facebook’s controversial team of “fact checkers.”

For instance, the Free Thought Project had been flagged earlier this year as “fake news” by Facebook “fact checking” partner organizations, including  the Associated Press (AP) and Snopes. In one case, a story published by the Free Thought Project was flagged as “false” by the AP. That story, which detailedthe documented case of Senator Jeff Merkley (D-OR) being forcibly removed from a DHS migrant detention center that had once been a Walmart, was marked false because the AP asserted that the article made the claim that Walmart was housing immigrants for DHS. However, the article does not make the claim, instead accurately noting that the facility used to be a Walmart.

Censorship algorithms had also greatly affected traffic to the recently deleted pages for much of the past year. In the case of Antimedia, its traffic dropped from around 150,000 page views per day in early June to around 12,000 by the end of that month. As a reference, in June of last year, Antimedia’s traffic stood at nearly 300,000 views per day.