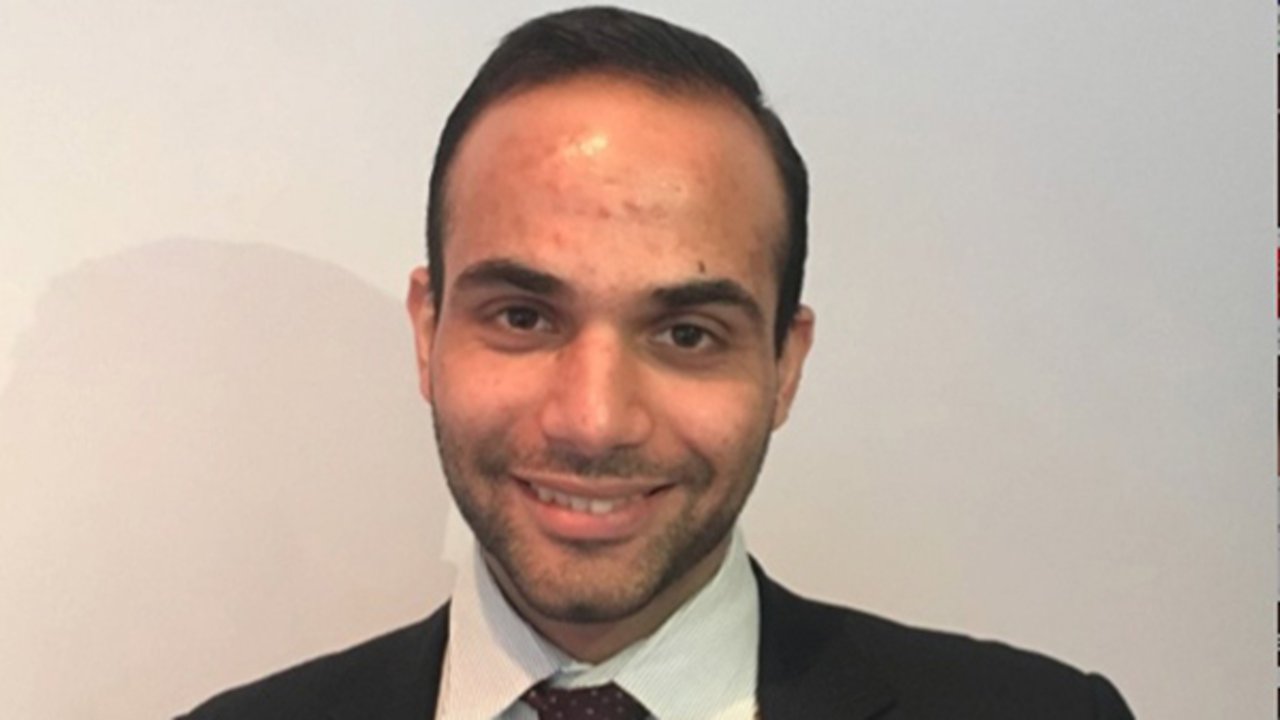 George Papadopoulos, the Trump campaign volunteer targeted by the Deep State and foreign spies let loose on Twitter this week and claimed he was targeted by US allies and “Obama knew!”

While I have never met a Russian official in my life knowingly, the British government liked to meet me quite often throughout the campaign. Including Tobias Ellwood, who was right under Boris Johnson, and the Ministry of Foreign Affairs.

Besides the fact that I notified the FBI a year ago about my suspicions that Downer was illegally recording my conversation with him. The lead up to the meeting with Downer in London was even more bizarre.

After Papadopoulos humiliated British PM Cameron in the press, Downer wanted to meet.

An Israeli diplomat named Christian cantor, who hated Trump, introduced me to his 'girlfriend' who just happened to be an Australian intel officer and assistant to Downer. Named Erika Thompson. After I humiliate David Cameron in the British press, Downer wants to meet.

George Papadopoulos discussed the tweets with this explosive interview with Martha MacCallum.

George Papadopoulos speaks to @marthamaccallum on #TheStory after he says "there's a lot more to come." https://t.co/DsyHEHFqGZ pic.twitter.com/qwyM565sY1