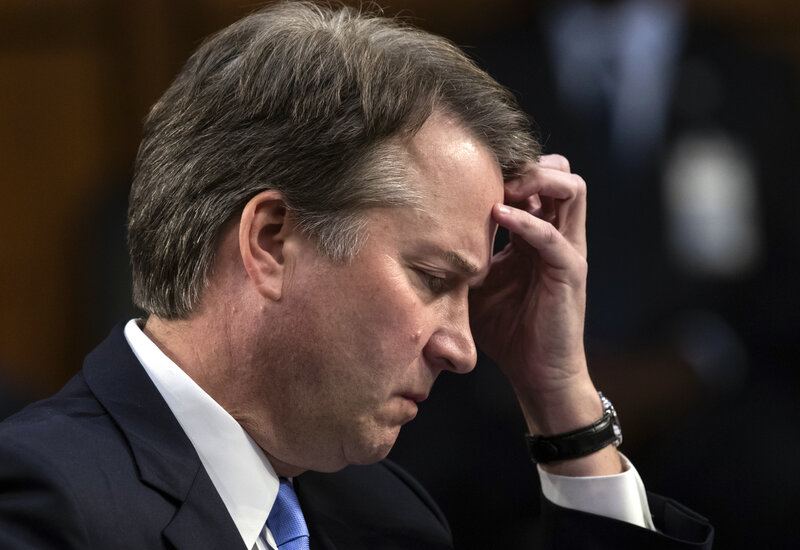 The most recent accuser, Julie Swetnick, came forward on Wednesday to claim that she had witnessed Kavanaugh participate in drugging women and gang-raping them. She also said she was a victim of these gang rapes, but failed to specifically identify Kavanaugh as her attacker.

Approximately a decade ago, however, she was involved in a dispute with New York Life Insurance Co., where she used to work, over a sexual harassment complaint, according to the Wall Street Journal.

The firm that represented her in that case was Katz, Marshall & Banks. One of the named partners of the firm is Debra Katz, the woman who is representing the first woman who accused Kavanaugh, Dr. Christine Blasey Ford.