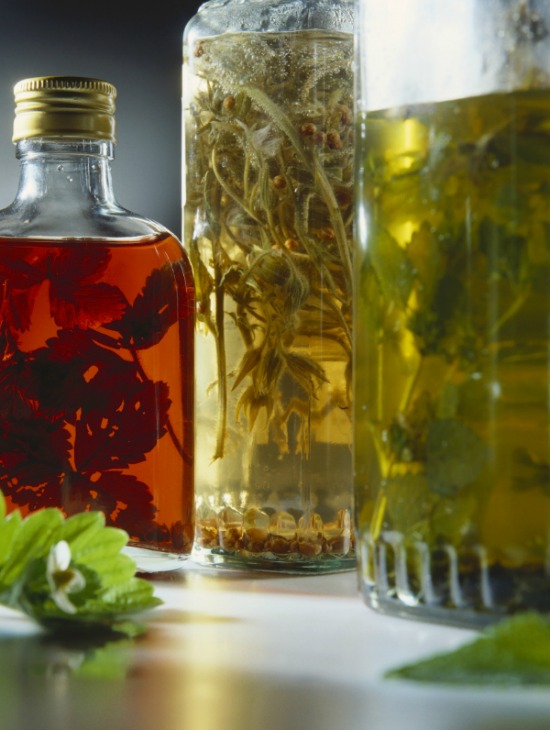 We’re going to cover some basic carriers that you can use to dispense your herbal formulations. This is a basic primer, just to get you started, and you’ll need to follow this up with some research depending on the type of herbs you wish to employ. We will be detailing three “carriers,” and they are honey, vinegar, and wine. Let’s get right into it!

For starters, a carrier is a substance that preserves either the full herb or any extracted portion of it as a protectant and a medium with which to dispense it to a person. It is not to be confused with a tincture. The tincture is differentiated from the carrier in that it is meant to dispense but also to preserve for a substantial length of time. The “shelf life,” if you would term it is not as long for carriers such as those described herein as a tincture, which is usually stable for 3 years or more.

In addition, functionally the carriers differ as well. Honey is a demulcent, a soothing substance that can coat a throat or mucosal membranes and help alleviate redness, swelling, or other discomforts. Vinegar and wine can be used internally and externally with herbs as the formulation calls for. Once more, the alcoholic mixture found in a tincture is in sufficient percentages to preserve, with the objective of dispensing the herbs being a quantifiable and accurate dosage (in milligrams or grams per ml…that’s milliliters) as well as preservation. 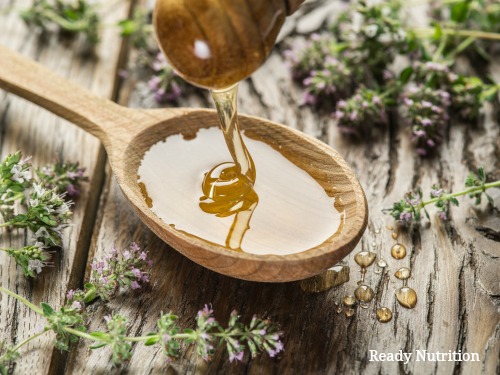 As mentioned, a demulcent. When you use honey as a carrier for your herb, you want to have the purest, least processed that you can find…as close to right out of the comb as you can obtain. This is going to be a process of selection for you. Find an apiary (beekeepers) that is near to where you live as possible. Why? For several reasons. It assures you of quality control so that you’ll know there aren’t any pesticides or pasteurization going on with the honey you buy. Also, since the bees will make the honey from pollens that are near where you live, there will be less of a chance that the honey will conflict with any allergies you may have to pollen. Be advised: raw honey should not be given to any children under 1 year of age. 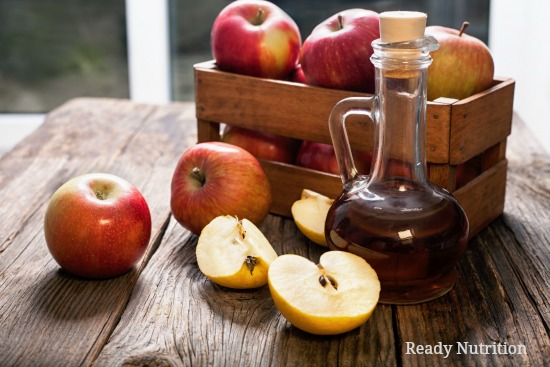 The vinegar you pick up should not be clear to the eye, and it should have sediment/precipitates that form on the bottom. The best apple cider vinegar has the “mother” in it, which basically are bacteria that help to ferment and produce the vinegar.  Bragg Organic Apple Cider Vinegar is top quality and found everywhere, although you may find an equivalent made locally or of a less-known brand. The important thing is to strive for organic and with the “mother” to assure it has not been processed. 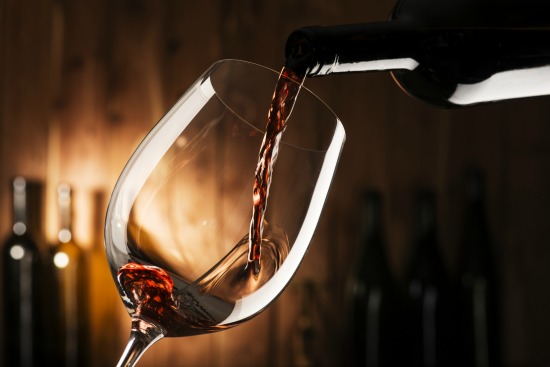 A local wine is your best bet for many reasons, but primarily because you can have a batch before they bottle it and throw in any chemicals or seal it up with anything that may leach into the wine. You can always make up a batch for yourself that takes a couple of months. There are plenty of resources for you in this area on the Internet, and winemaking is outside of the scope of this article. Once again, strive for purity and high-quality.

How To Infuse Your Carriers

With wine and vinegar, you will place your macerated/chopped herbs into a jar and cover them over with either the wine or vinegar, sealing the jar as tightly as you can.  You will then keep it in a cool, dark place, such as a cupboard. You will also need to shake your jar vigorously twice a day a minimum of 100 times per session. Three weeks will be the time to leave it in. At the end of it, strain off your wine or vinegar into a bottle, and voila! Pretty simple. As you may deduce, it is easier to use wine and vinegar that is already made than to make your own and infuse it in this manner. Your shelf-lives are between 6 months to a year.