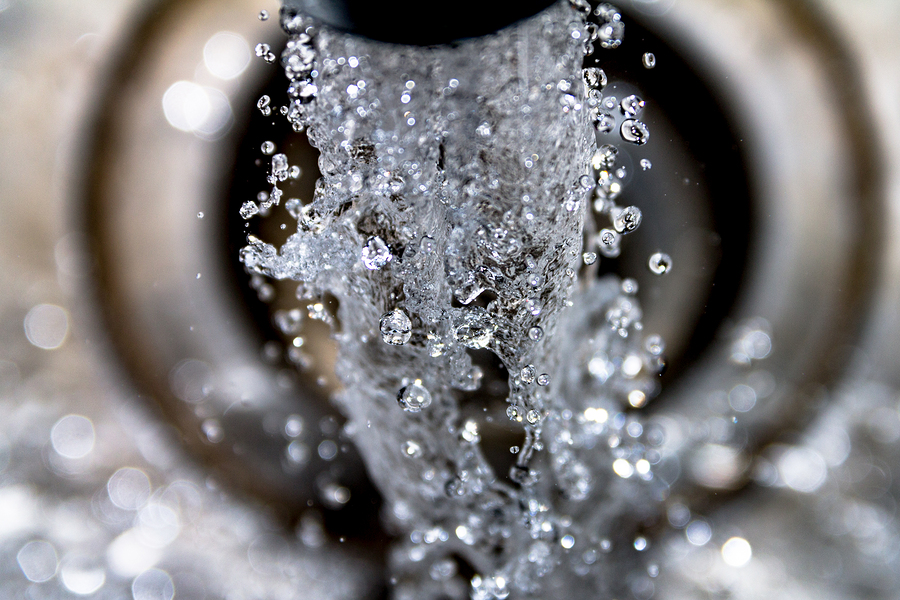 The 1972 U.S. Clean Water Act was supposed to ensure clean water for swimming, fishing and drinking. Unfortunately, after more than four decades of regulations, American waterways are in serious jeopardy.

Not only are groundwater aquifers rapidly depleting, but much of the world’s water supply has become too contaminated to drink or bathe in. According to the World Health Organization (WHO), nearly two billion people don’t have safe drinking water.

Forced to drink contaminated water, hundreds of thousands of people die from preventable diseases each year. Not only a problem for developing countries, water across the world is contaminated with pollutants that treatment plants are not prepared to filter.

Pollution is not only affecting the health of humans, but also plants and animals on which we depend for our food supply. For example, the South Asian water basin should supply water to more than 750 million people, but the water is not even usable for irrigation due to arsenic contamination and excess salt.

Factory farms are undoubtedly the greatest contributor to water pollution in the U.S., posing multiple threats to humans, plants and wildlife. Aquatic creatures are dying at higher than normal rates, and are born disfigured. Frogs with six legs or male fish that lay eggs are just two examples.

A recent U.S. Geological Survey found an alarming number of white sucker fish with prominent cancer tumors in several of Lake Michigan’s tributaries. These fish are bottom feeders, eating from the sediment on the river bottom and their health is an indication of how quickly the environment is degrading.

As fish are succumbing to cancer due to toxins in the environment, it’s no great surprise that cancer has become one of the leading causes of death in humans, who are at the top of the food chain.

Ultimately, water pollution threatens the health of all who touch it, and the effects seen on wildlife may be a preview of what can be expected in humans.

In an attempt to address the world water pollution problem, the U.N. General Assembly adopted its Sustainable Development Goals in 2015. There are a series of targets countries may use to eradicate poverty and improve living conditions, including affordable water and sanitation, by 2030.

However, according to WHO, many countries may significantly fall short of this goal without a radical increase in their community investments.

The most recent WHO report acknowledged that countries had raised annual budgets for hygiene, water and sanitation an average of 4.9 percent in the past three years, yet that may not be enough. According to Dr. Maria Neira, head of WHO’s public health department:

“Today, almost [2] billion people use a source of drinking water contaminated with feces, putting them at risk of contracting cholera, dysentery, typhoid and polio.

Contaminated drinking water is estimated to cause more than 500,000 diarrheal deaths each year and is a major factor in several neglected tropical diseases, including intestinal worms, schistosomiasis and trachoma.”

According to the U.N. Sustainable Development Goals, since 1990 2.6 billion people have gained access to clean water sources, but nearly 663 million are still without access.

And, more than 80 percent of wastewater contaminated by human waste is discharged into rivers and oceans without any pollution removal. This may be purposefully or as the result of treatment plant failure.

On February 9, 2017, King County wastewater treatment plant in Seattle suffered an electrical failure. The failure resulted in catastrophic damage to the plant, after which nearly 30 million gallons of raw sewage and untreated runoff poured into Puget Sound, off the coast of Washington.

Other toxic water conditions related to agricultural runoff include the recent algae bloom that closed beaches and killed thousands of fish off the coast of Florida. The blooms occurred after nitrogen rich water from Lake Okeechobee was drained and subsequently released into the ocean.

High levels of phosphorus and nitrogen in the water, from farm fertilization runoff, triggered algae growth, choking out oxygen in the water and creating a toxic waste area.

Research has demonstrated U.S. drinking water is contaminated with pesticides, herbicides, antibacterial products and medications. In an ambitious testing project, scientists are gathering samples from the Hudson River to measure levels of pharmaceutical pollution in the waterway.

Past testing detected antidepressants, blood pressure medicine and decongestants, among others.

This round of testing will include a larger portion of the Hudson River and comes immediately following a federal report that showed male fish in the Wallkill River, a tributary of the Hudson, were developing female characteristics. Dan Shapley, water quality director of the Hudson Riverkeeper advocacy group said:

“There is a big universe of chemicals that we just don’t know what their impact is. It took years for us to understand that greenhouse gases change the Earth’s temperature, that nutrients added to water devastates coral reefs. We’re just starting to look at what pharmaceuticals can do.”

Two years ago, 83 of 117 chemicals were found in samples from the Hudson, including insect repellent DEET. Researchers are hoping this latest survey of the river will help pinpoint the sources, as the male fish developing female characteristics are from one of New Jersey’s most protected water areas.