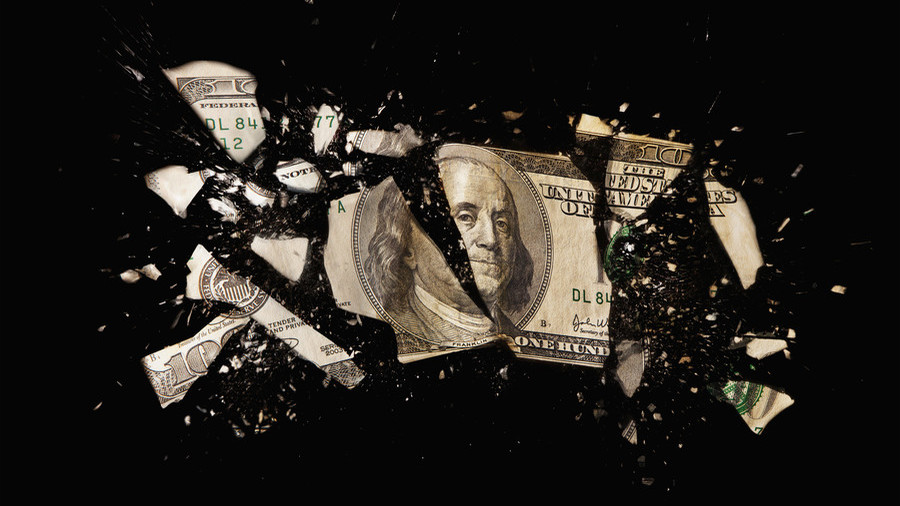 America’s estranged, sanctioned NATO ally riling against the source of its power

Turkey will pursue non-dollar transactions in trade and investment with other countries, President Recep Tayyip Erdogan said in response to US sanctions. He compared the US’ behavior towards his country to “wild wolves.”

“We need to gradually end the monopoly of the dollar once and for all by using local and national currency among us,” Erdogan said at a business forum in Kyrgyzstan.

According to the Turkish president, a dollar-linked system which was designed to simplify global trade has turned into a major problem. The purpose of manipulating currency rates is to cast doubt on the strong and healthy Turkish economy, Erdogan said.

“America behaves like wild wolves. Don’t believe them,” Erdogan said. “Using the dollar only damages us. We will not give up. We will be victorious.”

Turkey is currently struggling with a severe currency crisis triggered by escalating US sanctions. The lira has lost around 42 percent of its value against the US dollar this year as a result of a diplomatic row between Ankara and Washington.

Washington has been applying economic pressure on Ankara over the detention of US pastor Andrew Brunson, who was accused of aiding the failed military coup two years ago to oust President Erdogan. Brunson is facing up to 35 years in a Turkish prison. 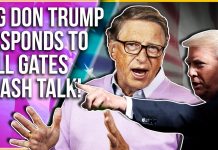