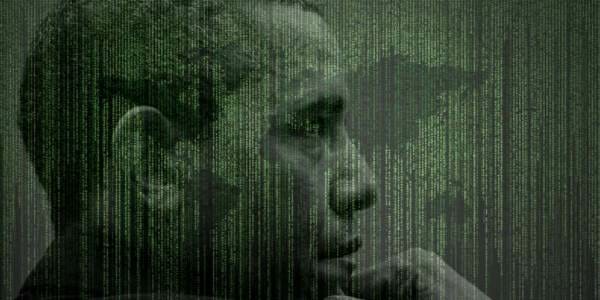 President Obama must have signed off on FISA warrant to spy on candidate and President Trump!

TGP reported over the weekend that it appears that the reason there was no FISA Court hearing on the Carter Page FISA warrant was because Obama’s Attorney General Loretta Lynch forced through the application per an obscure loophole in the law.

We next reported this Labor Day morning that if this is correct, then likely AG Sessions or Rosenstein pushed through any extensions after President Trump took office.

President Obama would have had to approve the Carter Page warrant per law in order for the spying to proceed without a court hearing.  The rule is described on page 7 of 1978 FISA Act!

The Act reads as follows –

SEC. 102. ø50 U.S.C. 1802¿ (a)(1) Notwithstanding any other
law, the President, through the Attorney General, may authorize
electronic surveillance without a court order under this title to acquire
foreign intelligence information for periods of up to one year
if the Attorney General certifies in writing under oath “

It looks more and more that President Trump was right when he tweeted shortly after his inauguration that he was spied on by Obama!

Terrible! Just found out that Obama had my "wires tapped" in Trump Tower just before the victory. Nothing found. This is McCarthyism!