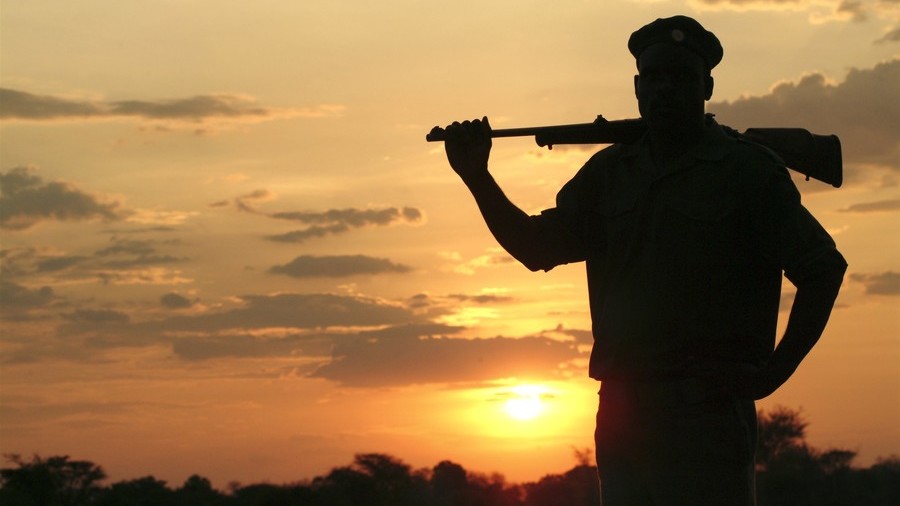 The South African economy and the nation’s food production could collapse if the government seizes land from white farmers and redistributes it to black citizens, a local race relations organization has told RT.

The move, approved by the ruling African National Congress (ANC) earlier this year, is aimed at redistribution of wealth and “radical economic transformation.” The government is reportedly planning to put an end to what they call the legacy of apartheid, where nearly 95 percent of the South African wealth was kept in the hands of 10 percent of its white population.

Some organizations have claimed the initiative incites violence against white farmers. According to statistics from minority rights group AfriForum, 74 murders and 638 attacks primarily on white farmers had taken place in 2016-17.

The new plan also sparked international outrage, with Australia approving emergency visas for white South African farmers facing violent attacks. However, the farmers who are seeking refuge in Australia have been branded racist by some South African politicians.

Some analysts insist the ANC plan to redistribute land will jeopardize commercial farming in the region, with South Africa at risk of repeating the mistake made by another African country at the turn of the millennium. Zimbabwe’s food production dropped after the country’s government authorized the purge of white farmers in 1999-2000.

To look deeper into the issue, RT talked to experts at the South African Institute of Race Relations, TLU SA.

The expropriation of lands without compensation will hurt the nation’s economy, the organization said in an emailed statement.

“Banks have surety bonds on farms to the value of 180 billion rand. If the farms are expropriated without compensation the whole banking sector will collapse, And with that the economy,” the body’s spokesman told RT.

The organization insists that the reform is not going to bring jobs, poverty relief or food security if the land is not used to bring the desired product to the table. The move would compromise food security for the whole of South Africa, a country ranked 7 out of 10 nations across Africa which currently enjoy food security, the statement says.

More than 90 percent of food in South Africa is produced by commercial farmers. At this stage approximately 90 percent of the farms that were distributed to black farmers by the government by their own admittance go out of production,” TLU SA says.

Another expert told RT that South Africa has been redistributing land since the mid-1990s, albeit at a very slow pace. The impact has not been that profound, but South Africa’s self-sufficiency ratio has been declining slowly, according to Professor Martin C. Breitenbach, at the School of Economics, University of Pretoria, South Africa.

According to the statistics compiled by TLU SA, the number of attacks on farms and farmer murders has steadily grown. As of June 4 this year 435 attacks on farms have been registered, resulting in 73 deaths.